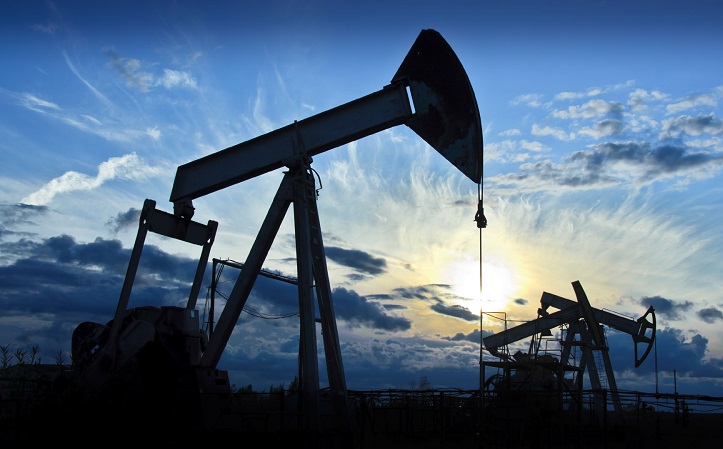 A Factor that Could Hinder Oil ETF Investing

However, some market observers, citing supply and demand dynamics, believe oil is rallying without strong fundamental cause. A case can be made that oil’s rally is defying still troubling supply dynamics and tepid demand. Elevated levels of production remain an issue for oil as well. OPEC has kept up production to pressure high-cost rivals, such as the developing U.S. shale oil producers. The International Energy Agency expects it will take several years before OPEC can effectively price out high-cost producers.

“The rig count in the highest initial production counties of the Permian Midland continues to march higher and is not far from its 2015 peak.” That’s impressive on its own, but the other thing that’s new is where all these new rigs are concentrated: in high-yield fields. This means that the ramp-up could be pretty significant,” according to Morgan Stanley by way of OilPrice.com.