You are at:Home»Alternative ETFs»Don’t Expect Dramatic Declines For Oil ETFs 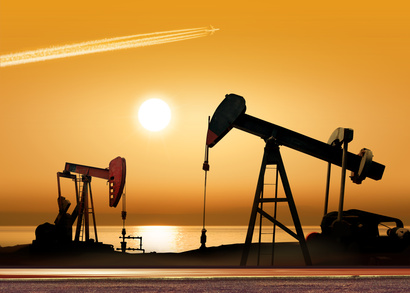 The United States Oil Fund (NYSEArca: USO), which tracks West Texas Intermediate crude oil futures, and the United States Brent Oil Fund (NYSEArca: BNO), are currently experiencing some, albeit modest by oil’s standards, price retrenchment. While oil market fundamentals are not overwhelmingly in favor of bullish traders and some technicians are pointing to fragile charts, some market observers believe dramatic declines on par with what was seen last year are unlikely.

As is usually the case, supply and demand remains a key issue for oil markets and the related exchange traded products. Production is declining in some places, but is rising in others. For example, Venezuela’s output is at multi-year lows. However, supply is coming back online in Nigeria and Algeria is expected to ramp up output. All three countries are OPEC members.

“Just the supply-demand balances across commodities is significantly tighter,” Citi’s Ed Morse told CNBC’s “Squawk Box.” “We are drawing inventories maybe a bit slower than people had thought, but there’s not a lot of new incremental supply to come into the market.”