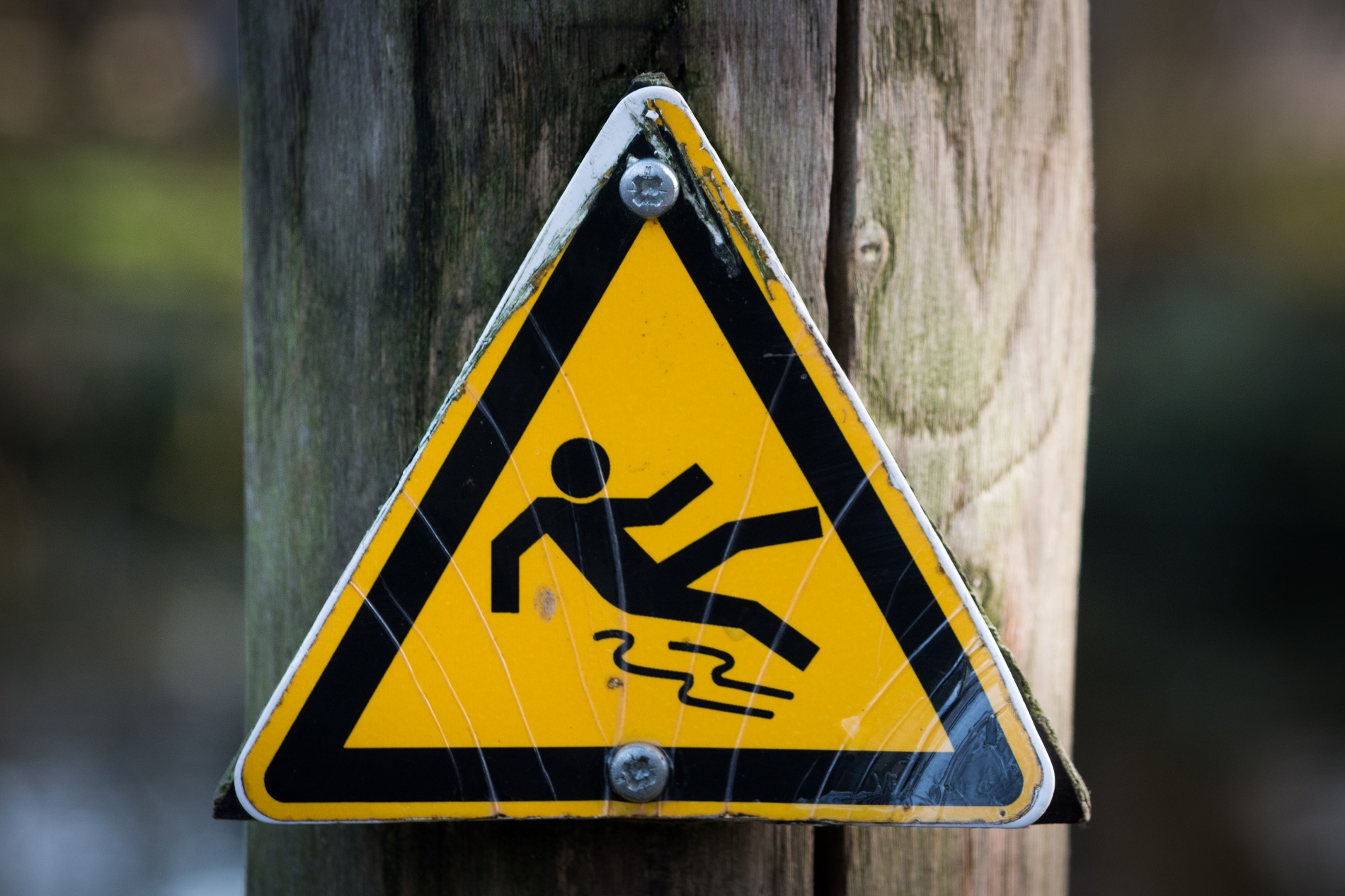 Related: Despite Retreating Oil Prices, A Bold Call on a New Rally

The U.S. is the largest consumer of motor fuel, using up one in every nine barrels globally.

The gasoline numbers added to concerns that a large surplus of refined products could delay rebalancing of the oil market as refiners acquire less crude to produce refined fuels like gasoline. Refineries usually don’t begin to diminish processing until August as the summer driving season ends.

Inventories typically dip over the summer driving season, but supply remains elevated as refiners continued to generate refined products and demand has been weaker than expected.

“You should expect further inventory gains as refinery runs decline,” Rob Haworth, a senior investment strategist in Seattle at U.S. Bank Wealth Management, told Bloomberg. “We all thought the market would rebalance more quickly. It won’t be until 2017 before the crude oversupply is gone.”