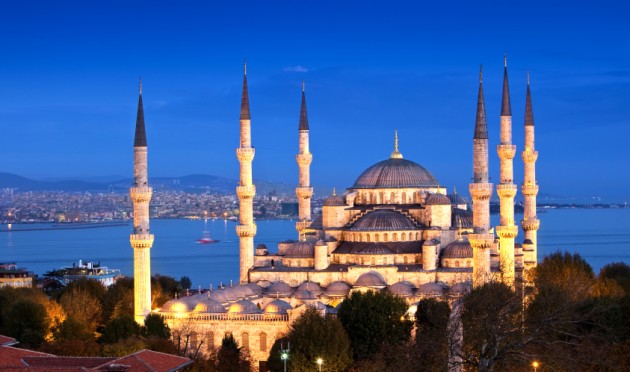 The iShares MSCI Turkey ETF (NYSEArca: TUR), the lone exchange traded fund dedicated to Turkish stocks, is once again a controversial ETF. As many investors by now know, TUR tumbled during last Friday’s after-hours session, a slide that led to declines of more than 6% Monday, following a failed coup against President Recept Tayyip Erodgan.

When Brazil lost its investment-grade rating almost a year ago, Turkey, along with South Africa, was widely viewed as one of the emerging markets that could be next to be downgraded to junk status. However, as emerging stocks rallied and the Federal Reserve has consistently passed on raising interest rates, talk of a junk rating for Turkey diminished.