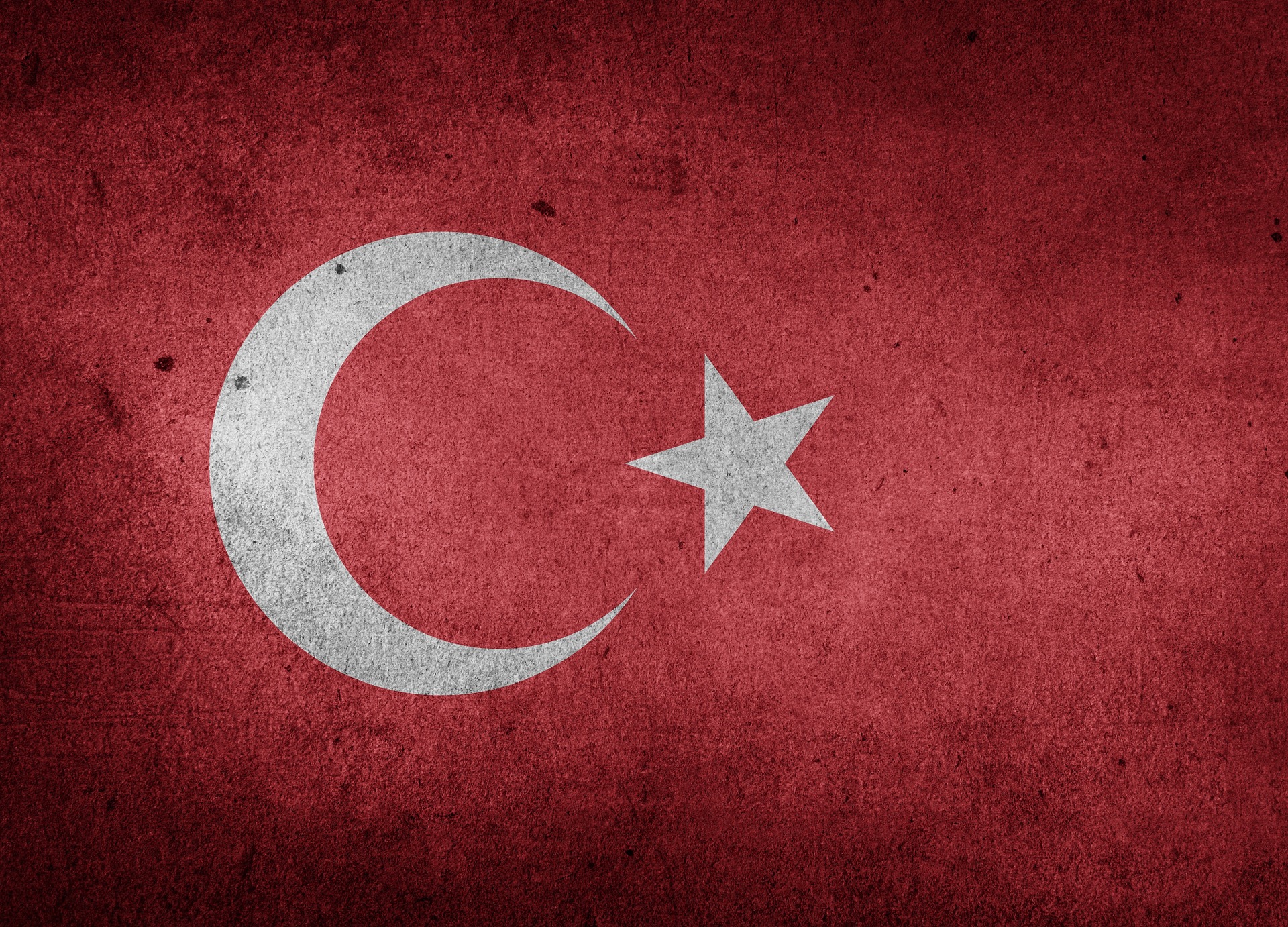 Meanwhile the 7.1% plunge in Turkey’s benchmark Borsa Istanbul 100 Index was the benchmark’s worst since June 3, 2013 when then-Prime Minister and current-President Recept Tayyip Erodgan clamped down on anti-government protests, Bloomberg reports.

Turkish markets plummeted on concerns of the implications of the ensuing political turbulence after a failed coup d’etat attempt from the military branch. While Erodgan’s swift crackdown after the coup offers stability of sorts, the lingering uncertainty will continue to weigh on investment confidence, writes Swaha Pattanaik for Reuters.

Looking ahead, Turkish growth could slow in the wake of the coup attempt. Consumer and business confidence, along with tourism revenue, will likely come under pressure.