You are at:Home»Alternative ETFs»Brexit Continues to Drag on Pound ETF, Sends GBP to Three-Decade Low 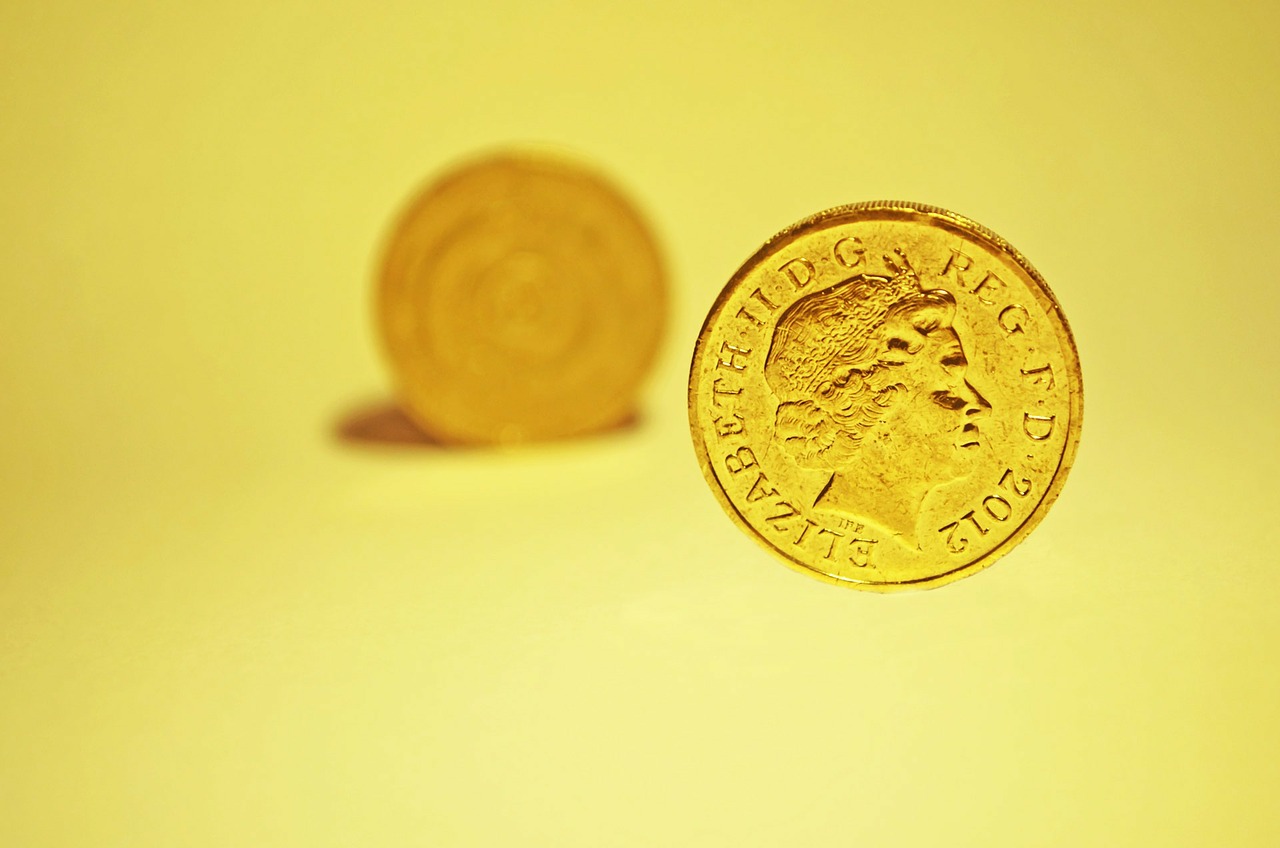 As traders continue to digest the consequences of the United Kingdom’s vote to break away from the European Union, the British pound sterling-related exchange traded fund continues to plunge to new lows, with the cable slipping to a fresh 31-year low.

On Wednesday, the CurrencyShares British Pound Sterling Trust (NYSEArca: FXB), which tracks the British pound’s movement against the U.S. dollar, fell 0.8%. FXB is down 10.3% over the past month.

The pound has declined to a three-decade low for the past two days on increased evidence the Brexit vote is weighing on confidence in Britain’s economy, Bloomberg reports.

For instance, Henderson Global Investors suspended a 3.9 billion pound, or $5 billion, property fund, Wednesday after money managers, including Aviva Investors and Standard Life Investments, sent a stream of redemption requests in the wake of the Brexit uncertainty.

“One-and-a-half weeks after the referendum, we’re starting to see negative things starting to crystallize in the economy in the U.K.,” Richard Falkenhall, a strategist at SEB AB, told Bloomberg. “Considering the pace we’ve seen over the last couple of days, we could probably easily see $1.25 in cable before things settle.”

The “cable” is forex lingo for the exchange rate between the USD and the GBP.