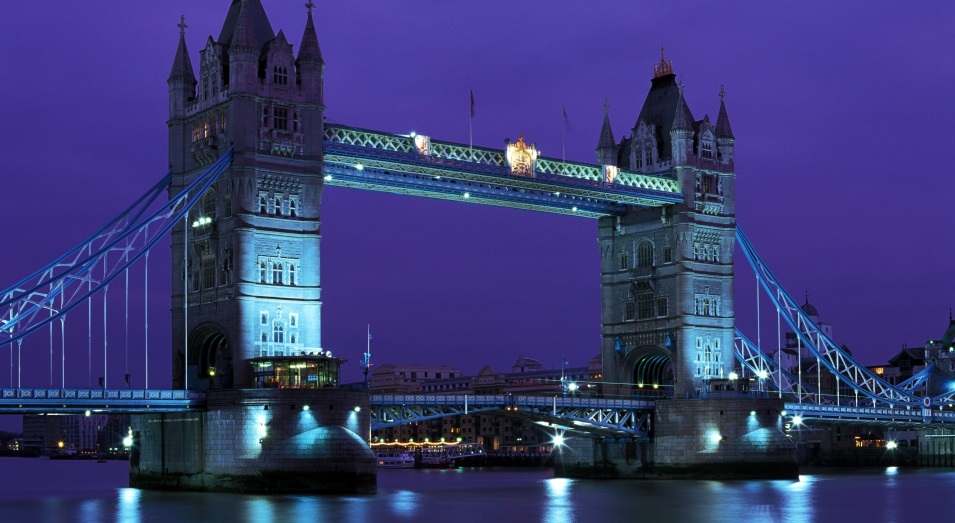 The CurrencyShares British Pound Sterling Trust (NYSEArca: FXB) is perhaps the most obvious victim of last week’s Brexit decision and that is reflected in the pound exchange traded fund’s loss of nearly 5% over the past week.

Many currency market observers are forecasting more pain for sterling in the weeks ahead, a situation that could be worsened if the Bank of England (BoE) moves forward with lowering interest rates. That scenario could come to pass.

Bank of England Governor Mark Carney said the central bank could cut interest rates in the months ahead to support growth in the wake of the Brexit shock and ensuing uncertainty, reports Scott Hamilton for Bloomberg.

While Britain has voted to leave, the country is not out of the E.U. yet. Senior E.U. officials have stated that the U.K. should immediately follow Article 50 as part of the process by which a member state leaves the E.U. The Article states that the U.K. would negotiate and settle arrangements for its withdrawal, taking account of the framework for its future relationship with the Union, the Washington Post reports. The leaving member will be given two years to comply.