You are at:Home»ETF Strategist Channel»Analyzing How Global Markets are Grinding Higher 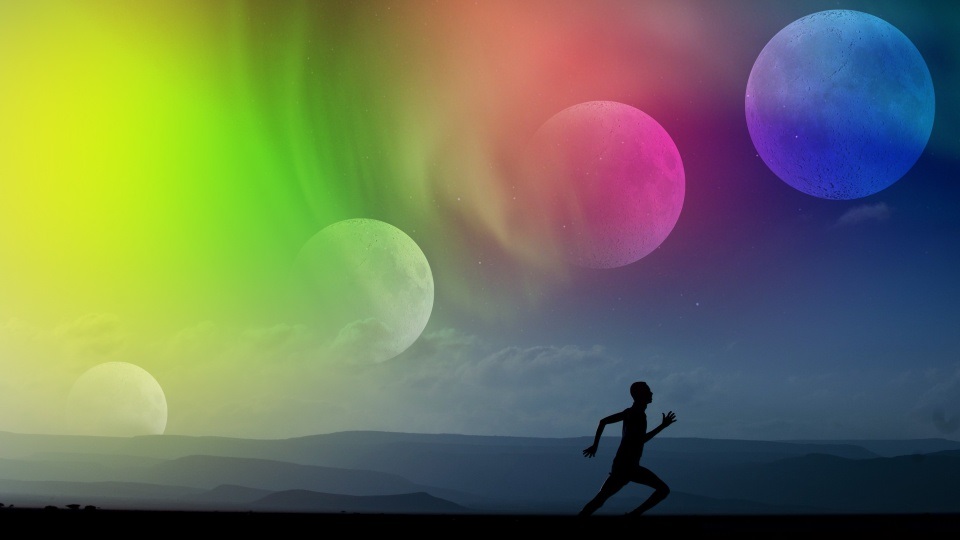 We think that profits can be made in these markets, but it will not be glamorous – it will be a grind. We have become more focused on risk management as the global risk markets, such as equities and high yield bonds, have appreciated.

We wrote during the depths of the market declines in February that we do not see a recession coming in the near-term. Domestic recessions are one of the main causes of large equity market declines and are typically brought on by U.S. Federal Reserve policy errors. We think the risk of a Fed policy error is now largely contained. The global economy should continue to grow, propelling corporate revenue and earnings. Still, one has to wonder how much good news is now priced into the current market valuations and rallies that we have seen.

We expect to see a nice rebound in U.S. Gross Domestic Product (GDP) over the second quarter from a sluggish first quarter, but the rebound may be primarily related to how the Bureau of Economic Analysis (BEA) calculates GDP.

In a paper written last year, the BEA suggested that systemic issues with the calculations result in Q1 GDP estimates that consistently underestimate U.S. GDP growth and the strength of the U.S. economy as a result. Often times, a small, below-trend Q1 growth rate has been followed by an above-trend Q2 growth rate, thereby evening out the results. For example, over the last 15 years, Q2 GDP growth has been 1.6% higher than Q1 GDP growth as reported. Coincidentally, according to the BAE and the Atlanta Fed’s GDPNow estimate for Q2 2016 GDP, the U.S. economic growth for the first half of the year is shaping up to be right on the recent historical average.