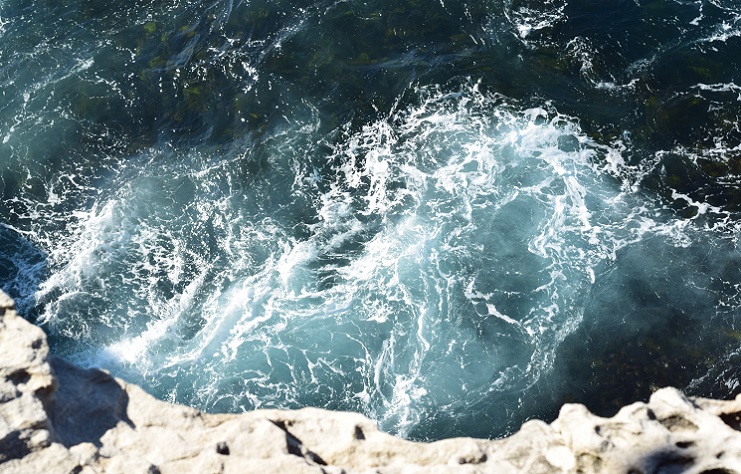 As a manager who combines a strategic, longer-term outlook with a more tactical, near-term approach, we believe in diligently managing risks in real time. Mixed signals from our indicators leave us more cautious regarding the U.S. economy and global financial markets over the near-term. However, in our view, the current situation in 2016 does not look like it will be a repeat of 2008.

The global financial crisis of 2008 started in the U.S. with the housing market collapse before moving into other areas of the financial system. Ultimately, the crisis resulted in bankruptcies and a recession. In our interconnected global economy, the tentacles of the U.S. financial system and economy touch many other nations, and some nations, in a very big way.

Importantly, these flows tend to be more outbound from the U.S., rather than inbound. Essentially, large foreign economies rely more on the U.S. than the U.S. relies on them for trade activity and capital flows. For example, consider the following chart on exports as percentage of GDP for several large economies.

The U.S. economy is largely driven by domestic consumer demand and the services industry. These areas have little vulnerability to foreign economic events. As the world’s largest economy, in which imports far outweigh our exports, economic events within the U.S. can have a large impact globally. We think that the old adage still rings true, when the U.S. sneezes, the rest of the world catches a cold.

In our view, the chief risk to the U.S. economy over the near-term lies with U.S. Federal Reserve policy. Clearly, the global financial markets did not like the Fed’s December rate increase. We think that the markets will create enough of a headwind to halt the Fed in its tracks, potentially staving off bigger problems within the U.S. economy and financial markets. For example, at the start of 2016, the CME Group’s Fed Fund futures prices reflected an 80% probability that the Fed Funds Rate will be 0.75-1.25% after the Fed’s December 2016 meeting. The market has been volatile and now projects less than a 20% probability of another rate hike by December 2016.

In our opinion, the largest risk to foreign economies is not the U.S., but rather China. The level of debt in China, in the form of loans, bonds and similar instruments, rose precipitously from $5.7 trillion in 2008 to nearly $21.9 trillion today. As Chinese economic growth has slowed, many of these loans and other debt instruments may become non-performing.

At the same time, the Chinese government is struggling to fight the depreciating yuan and deal with massive outflows of capital. These struggles are reflected in the drop in foreign currency reserves from approximately $4 trillion at the start of 2015 to just over $3.2 trillion at the end of January, according to the latest report from the People’s Bank of China. Some economists estimate that China has spent roughly $800 billion defending the yuan over the last several months as the U.S. dollar appreciated. China pegs the yuan to a basket of international currencies, and the rising U.S. dollar has put downward pressure on the yuan. We think that pressure on the yuan will continue, potentially causing further declines.