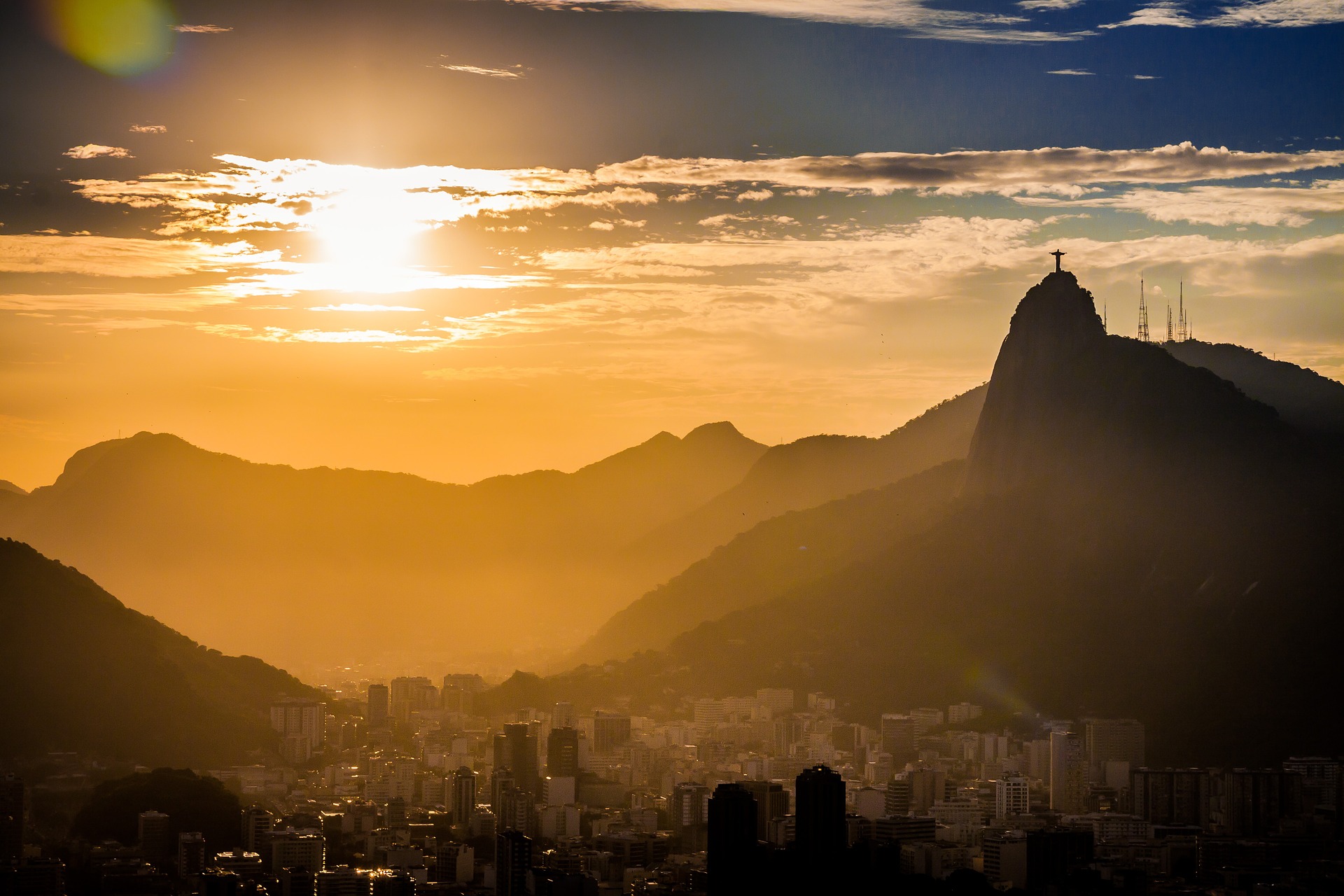 Brazil country-specific exchange traded funds were among the best performing assets Friday after the government revealed a shrinking budget deficit next year.

Brazil ETFs were also supported by a stronger real currency, which appreciated 2.1% to 3.3 per dollar mid-Friday.

Finance Minister Henrique Meirelles said the government will target a budget gap before interst payments of 139 billion reais, or $42 billion, next year, compared to this year’s primary deficit of 170.5 billion reais, Bloomberg reports.

The government of Acting President Michel Temer is trying to restore confidence in the country’s finances after losing its investment-grade rating in 2015.

“It’s actually about the realistic aspect of it,” Sacha Tihanyi, a senior emerging markets strategist at TD Securities, said told Bloomberg. “First of all, the ’whisper number’ was worse, so the government set up an opportunity to surprise the market positively. Also, it appears to be a realistic target, which the government can potentially outperform should Brazil’s recovery be moderately better.”