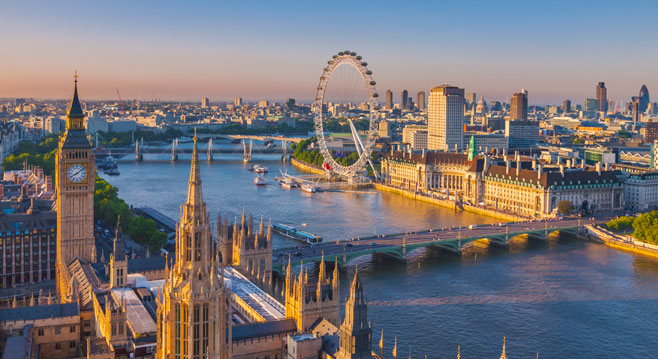 An ETF to Consider for Rebounding U.K. Stocks

United Kingdom equities and the British pound tumbled immediately following last month’s shocking Brexit decision, but many U.K. stocks have erased those losses, signaling that it could be time for investors to consider U.K. exchange traded funds. The iShares MSCI United Kingdom ETF (NYSEArca: EWU), a non-currency-hedged U.K. ETF, is the largest U.K. ETF trading in the U.S., but the Recon Capital FTSE 100 ETF (NasdaqGS: UK) is the true proxy for FTSE 100 stocks available to U.S. investors.

“The FTSE 100 has recovered more than 10% from the Brexit bottom. If you missed the Brexit bounce, I would caution that the total return party is not over. With the S&P 500 trading at an all-time high the yield once again is dropping and, according to multpl.com, closed yesterday at a minuscule 2.03%. That’s not a lot to grab on to and makes us all dependent on capital gains to drive returns,” according to TheStreet.com.

The pound has declined to a three-decade low for the past two days on increased evidence the Brexit vote is weighing on confidence in Britain’s economy, Bloomberg reports. However, the Bank of England kept rates on hold last week, providing some support for the downtrodden currency at a time when many market participants were betting on a rate cut.