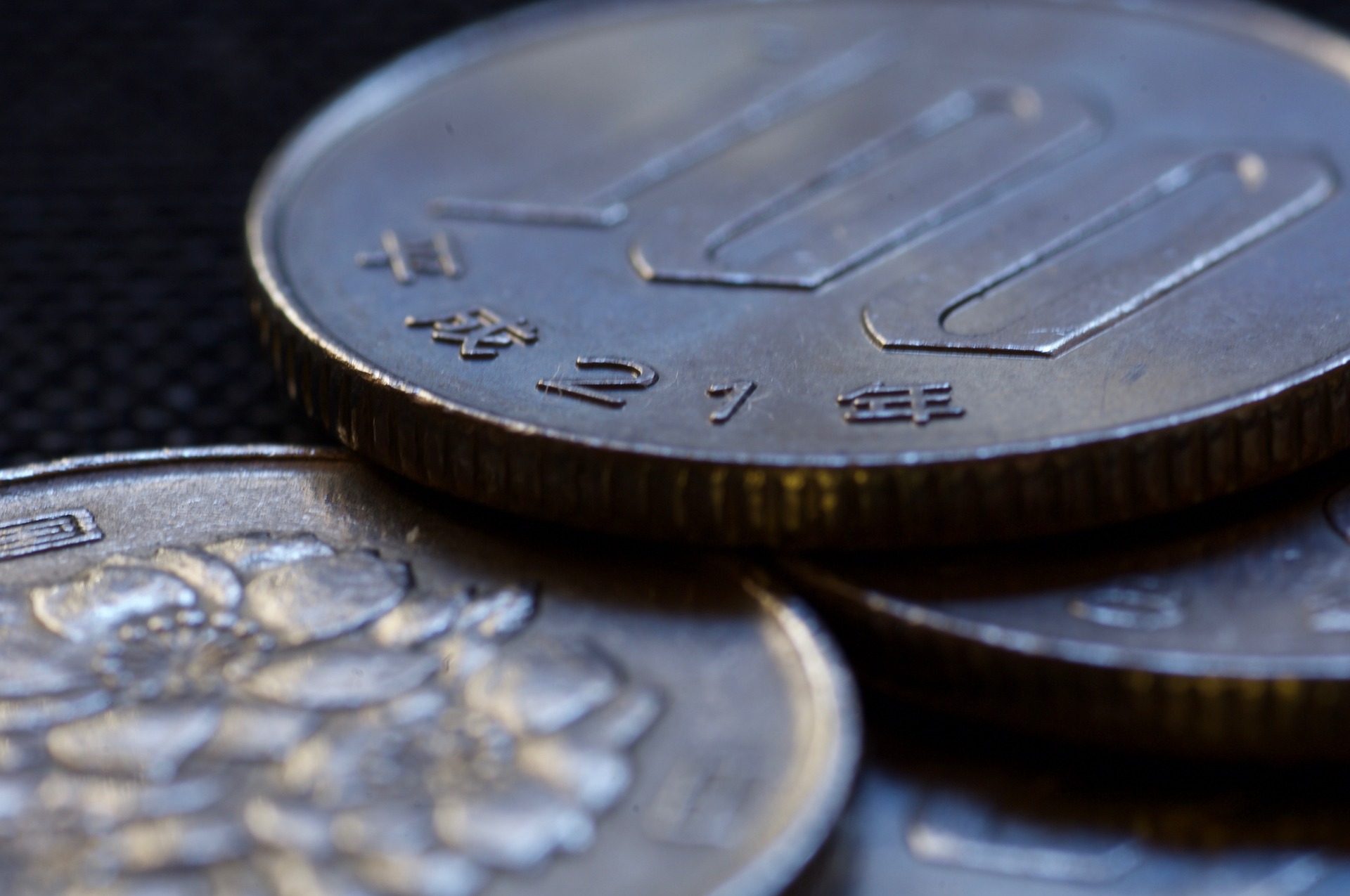 Economists have largely expected the BOJ to take aggressive action, especially since BOJ Gov. Haruhiko Kuroda has repeatedly promised to take action “without hesitation” if the central bank’s 2% inflation target is in danger. The Japanese central bank also took no action in April when expectations for further loosening were high.

“There is nothing in recent economic indicators that would lead the BOJ to change its economic outlook now,” Norio Miyagawa, senior economist at Mizuho Securities, told Reuters. “However, the rising yen will place more downward pressure on consumer prices, so I expect the BOJ to ease in July, using all three dimensions of its current policy framework.”

Yen currency traders will have to watch for the Brexit ahead and further strengthening in the safe-haven currency.

“If the British referendum pushes the yen above 100 to the dollar, the BOJ would ease further given damage it would cause to exporters’ profits,” Hideo Kumano, chief economist at Dai-ichi Life Research Institute, told Reuters.