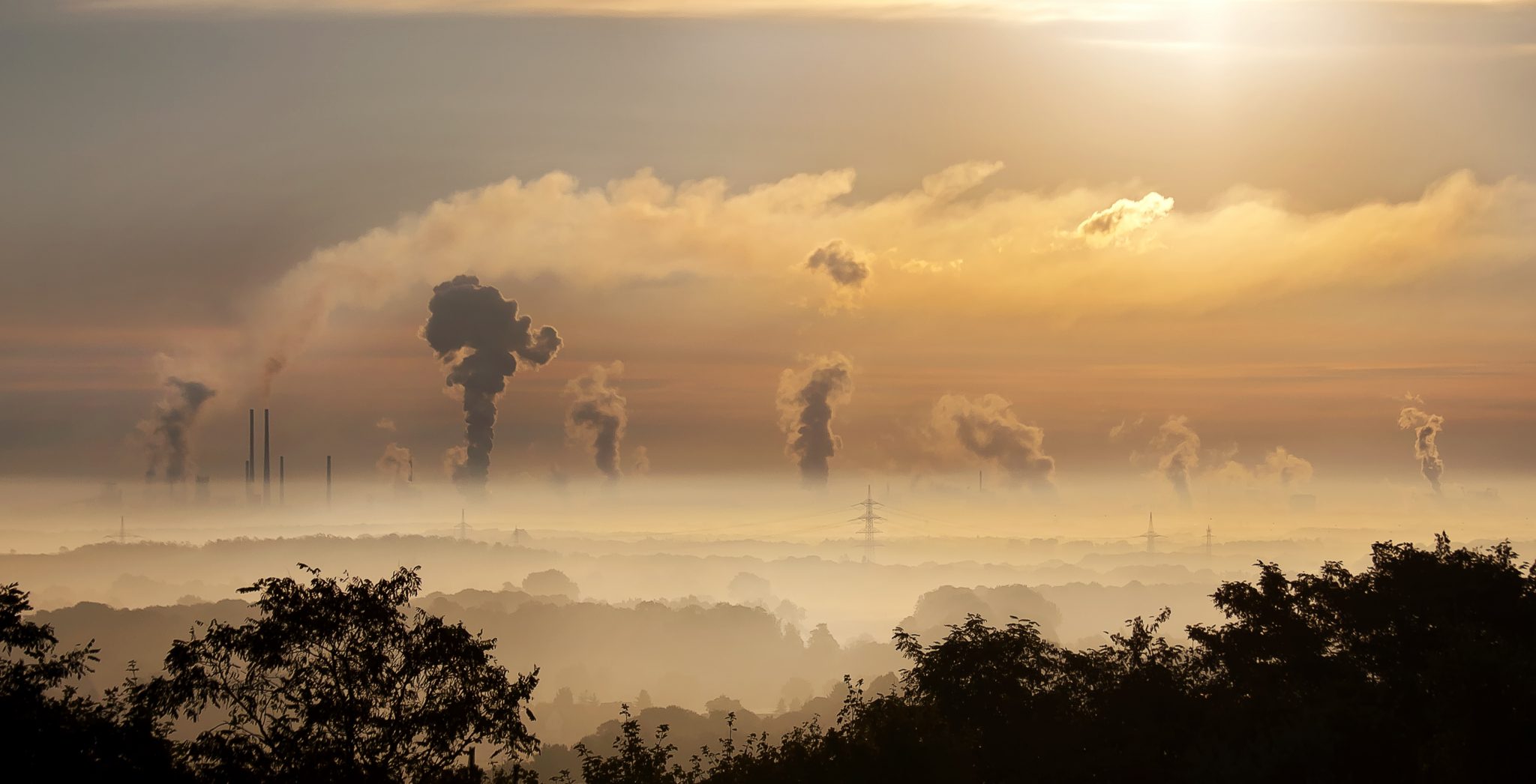 A rush toward safe-havens and the sudden surge in the U.S. dollar are dragging on crude oil prices and energy-related exchange traded funds after the unexpected results from the United Kingdom’s referendum on its membership in the European Union.

Crude oil prices were trending lower for the second day in a row after Britain’s decision to exit the E.U., known as “Brexit.” The vote has triggered uncertainty over the stability of the global economy and financial system, weighing on the future growth outlook.

The oil market continued to slip Monday as the U.S. dollar strengthened – commodities are priced in U.S. dollars and become more expensive to foreign buyers if the greenback appreciates. The U.S. Dollar Index (DXY), which tracks the USD’s movement against a basket of major international currencies, rose 0.59% to 96.48 late Monday.

Goldman Sachs Group recently warned in a note that China, the world’s second-largest oil consumer and a major driver for global growth, will be trying to ward of another yuan devaluation as investors turn to the USD or Japanese yen and other safe-haven assets, according to the Wall Street Journal.