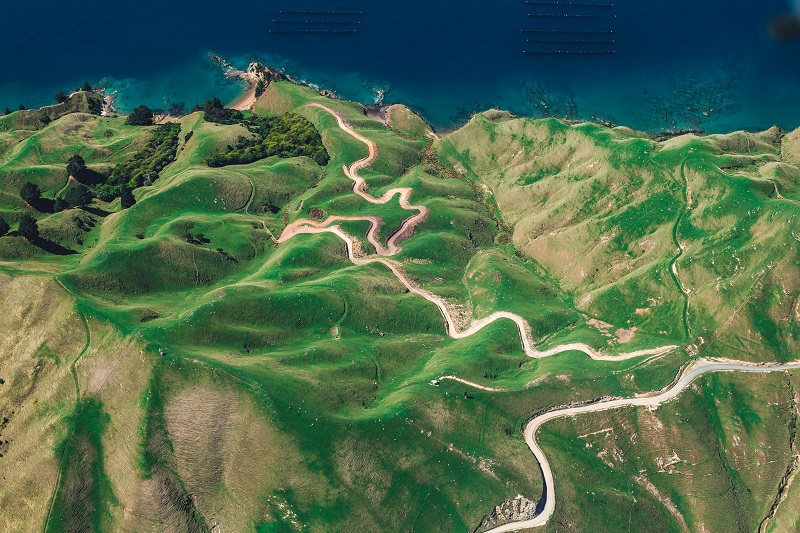 Between the Federal Reserve not raising interest rates and rebounding commodities prices, it has been a rough 2016 to this juncture for the U.S. Dollar Index and the PowerShares DB U.S. Dollar Index Bullish Fund (NYSEArca: UUP), which tracks the price movement of the U.S. dollar against a basket of currencies, including the euro, Japanese yen, British pound, Canadian dollar, Swedish krona and Swiss franc.

Investors have heard plenty of times this year about UUP and the Dollar Index being poised to rally only to be left disappointed. However, this time could be different, particularly as some European currencies are seen retreating against the greenback.

“Looking at a daily chart of the U.S. dollar ETF UUP, Todd Gordon of TradingAnalysis.com starts off by pointing out that options on the UUP have grown more expensive, giving traders an attractive opportunity to sell them,” according to CNBC.

The dollar is expected to continue rallying against the British pound in the run-up to the June 23 Brexit vote. The CurrencyShares British Pound Sterling Trust (NYSEArca: FXB) has been under pressure this year on uncertainty over a referendum vote over whether or not the U.K. should stay with the E.U.