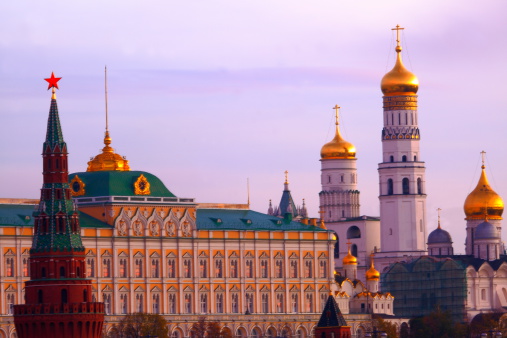 No Love for Russia ETFs Even as Oil Soars

However, those impressive gains are proving to not be enough to keep foreign investors engaged with Russian stocks. With the oil factor in mind and the energy sectors overweight position in ETFs like RSX and ERUS, it might be logical to think that the more oil prices rally, the more investors would favor Russian stocks. That is not the case at the moment.

“Traders have pulled more than $448 million from Russia-focused exchange-traded funds in 2016, data compiled by Bloomberg show. Only ETFs investing in China and Taiwan have had bigger outflows in emerging markets. Investors added about $442 million into Russia-dedicated funds in 2015 even as the nation’s stocks dropped for the third year in a row,” reports Elena Popina for Bloomberg.

Russia ETFs have impressed this year particularly when considering market observers widely expect Russia’s worst post-Soviet era recession to extend throughout this year. Onlookers remain cautious over the market outlook. While President Vladimir Putin and other Russian politicians argue that the worst is over, the economy is expected to remain in a recession for the year. Russia’s GDP is expected to contract again this year, extending what is becoming a lengthy recession.