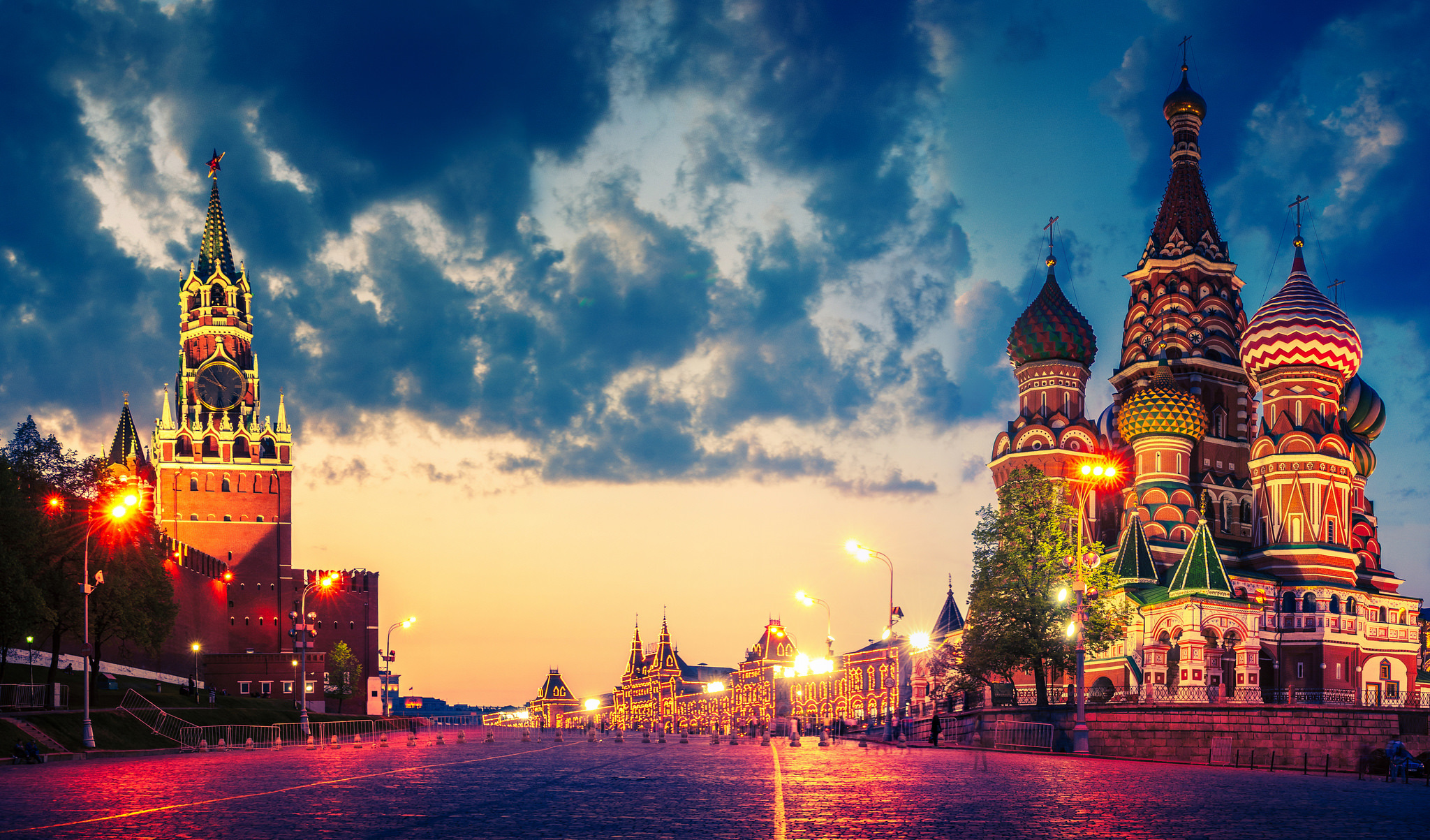 However, where there are winners, there are often losers and in this case, resurgent Russian stocks and exchange traded funds are proving punitive to a predictable candidate: The Direxion Daily Russia Bear 3x Shares (NYSEArca: RUSS) has plunged 56% year-to-date.

With the oil factor in mind and the energy sectors overweight position in ETFs like RSX and ERUS, it might be logical to think that boosting output at a time of still low oil prices is not something Russia would do. However, that is exactly what the country is considering doing. In fact, Russian oil output is expected to climb this year.

It is those themes and others that have sent RSX, ERUS and RUSS’s bullish equivalent, the Direxion Daily Russia Bull 3x Shares (NYSE: RUSL), soaring. RUSL, which attempts to deliver triple the daily returns of the index tracked by RSX, is higher by nearly 65% over the past 90 days. Things have not been nearly as good for RUSS.