You are at:Home»Equity ETFs»Financial Sector ETFs Plunge on Brexit Contagion 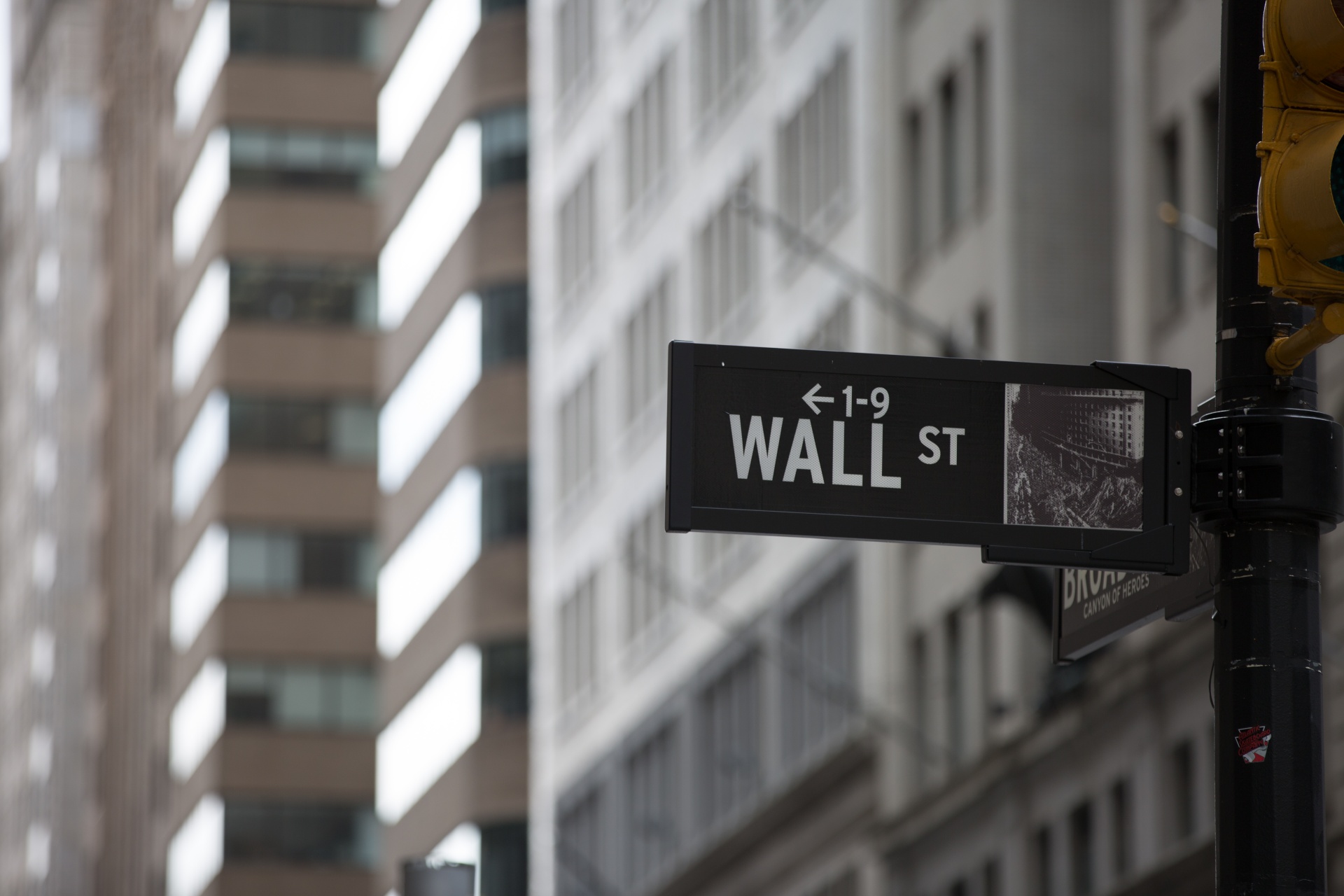 Bank stocks and financial sector exchange traded funds were the biggest losers in U.S. markets as traders weighed the potential years of uncertainty in response to the passing “Brexit” referendum.

Related: At Risk Sector ETFs in a Brexit Vote

U.S. markets slipped on a global risk-off trade, with the financial sector among the worst performers, after the United Kingdom’s surprised markets by voting to sever ties with the European Union.

The referendum casts uncertainty over the U.K.’s financial services industry outlook and the country’s ability to sell export in the European Union.

The European Union previously stated that U.K.-based firms could lose free market privileges after a Brexit, which could prompt banks to shift operations out of the U.K. and into E.U. member states to serve E.U. clients.