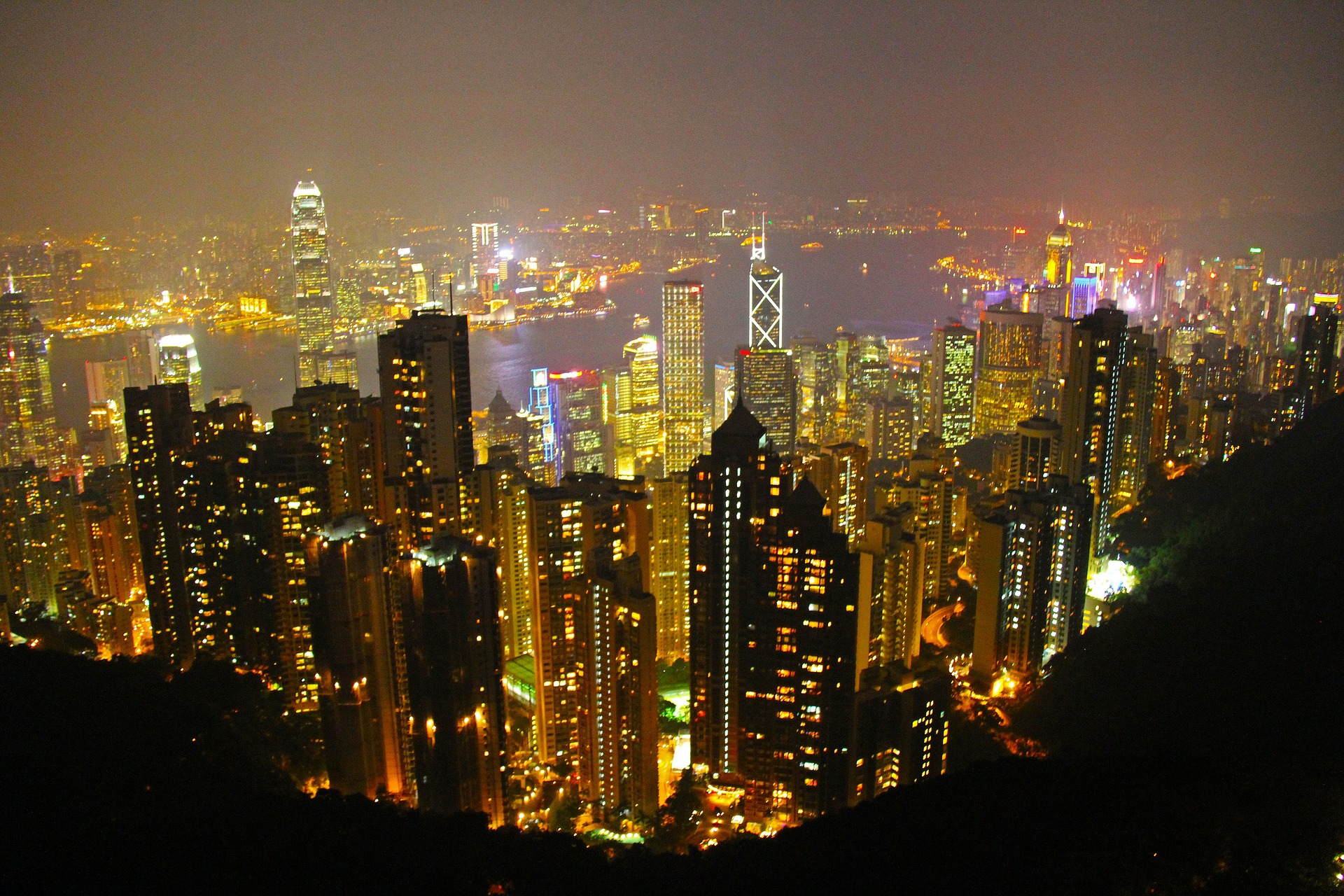 The Brexit dust has not even settled and exchange traded fund (ETF) options traders are already hedging against a potential slowdown in the Chinese economy as the next major unresolved risk.

The ratio of bearish to bullish options on the largest ETF tracking Chinese shares listed in Hong Kong jumped to the highest level since March 2015, reports Srinivasan Sivabalan for Bloomberg.

The iShares China Large-Cap ETF (NYSEArca: FXI) has increased 7.5% over the past month, but it is still down 3.6% year-to-date. Bearish options traders have increased hedging against losses in FXI even after the fund experienced $1.6 billion in outflows this year.

The iShares China Large-Cap ETF is the largest China-related ETF that tracks Chinese companies listed on the Hong Kong stock exchange. H-shares, or the Chinese stocks trading in Hong Kong, are not subject to the same regulatory restrictions on foreign investments as mainland Chinese A-shares markets.

Shainghai and Hong Kong markets are among the worst performing areas of the globe this year after a depreciation in the yuan currency and a slowdown in the world’s second-largest economy drove away risk seekers.

Despite a rebound in March on government stimulus, weak economic data, like shrinking private investment and worse-than-expected credit growth, continue to weigh on China’s outlook. Beijing is struggling to maintain a 6.5% annual growth rate through 2020 while preventing debt from expanding. The mid-term outlook remains pressured by rising credit, excess industrial capacity and financial sector risks, according to the International Monetary Fund.