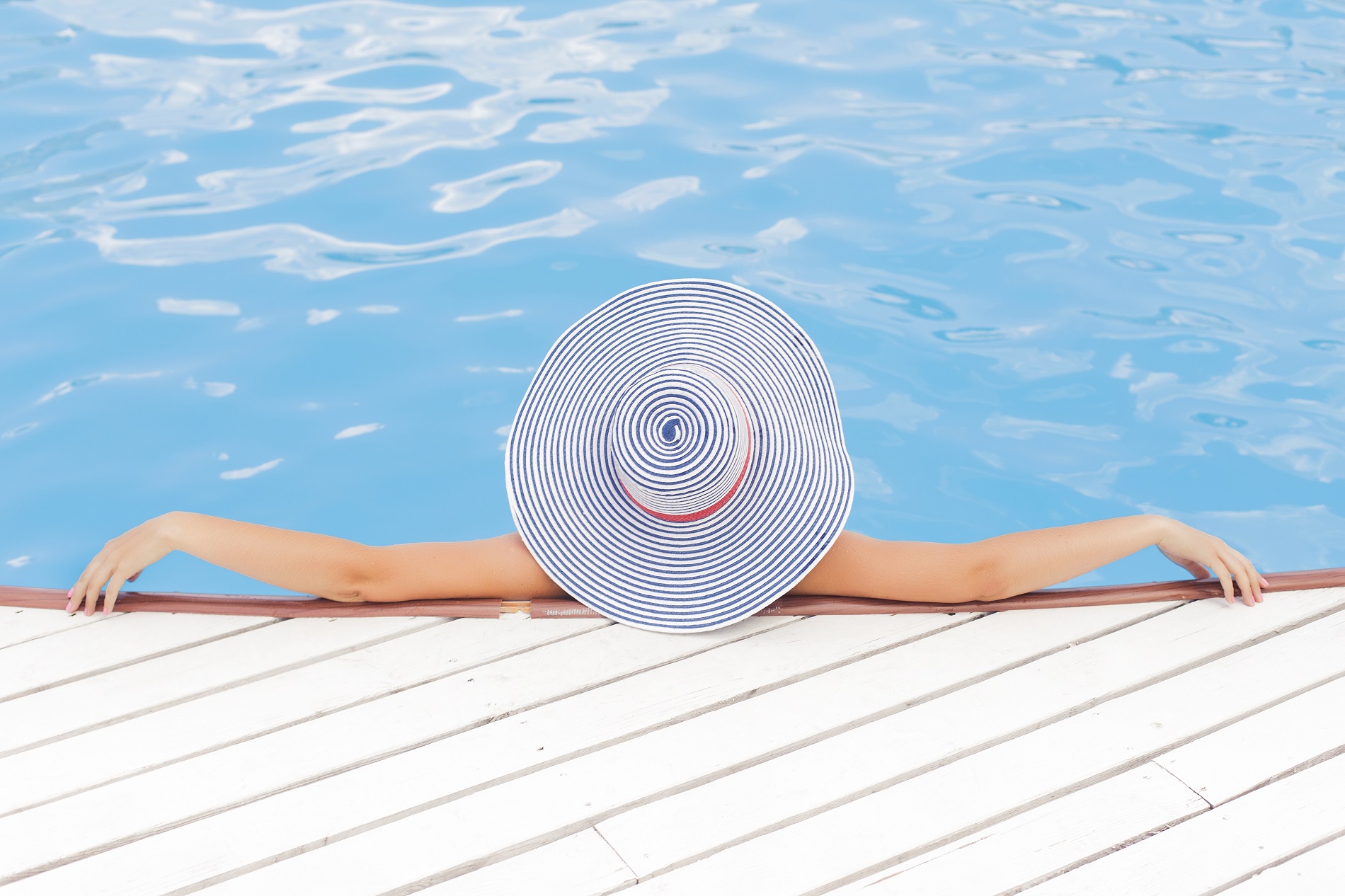 U.S. equities and stock exchange traded funds extended its post-Brexit rally on the last day of June, ending the first half of the year on a positive note after Bank of England Governor Mark Carney assuaged market fears and signaled a potential rate cut over the summer.

Precious metals miners have been the standout performers of the second quarter and for most of the year as gold bullion strengthened on safe-haven demand and a more dovish Federal Reserve outlook.

During the start of the year when equities markets registered two-digit percentage point declines, investors piled into gold hard asset as a safe store of wealth. Once equities started rebounding, traders maintained their gold positions on the depreciating U.S. dollar and the extended low rate outlook from the Fed, betting that precious metals will help hedge against a more volatile outlook, such as the United Kingdom’s referendum vote on breaking away from the European Union.

Meanwhile, gold miners, which have been among the worst performing assets over recent years, staged a rally on the improved gold prices.