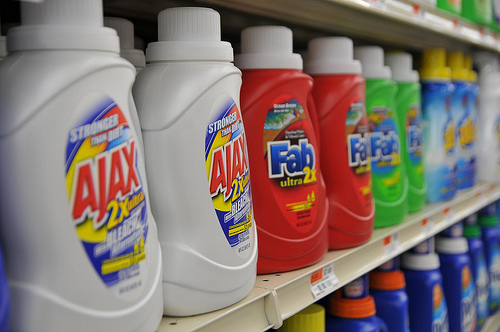 Up nearly 5.2% this year, the Consumer Staples Select SPDR (NYSEArca: XLP) is one of this year’s best-performing sector exchange traded funds.

But as the staples sector and the corresponding ETFs have soared in response to investors’ demand for lower beta, less risky assets, plenty of naysayers have continually said the sector is poised for a pullback.

Since April 30, 1945, the S&P 500 rose in price an average 1.4% from May through October, compared to an average 6.8% from November through April, writes Todd Rosenbluth, S&P Global Market Intelligence Director of ETF Research, in a research note.