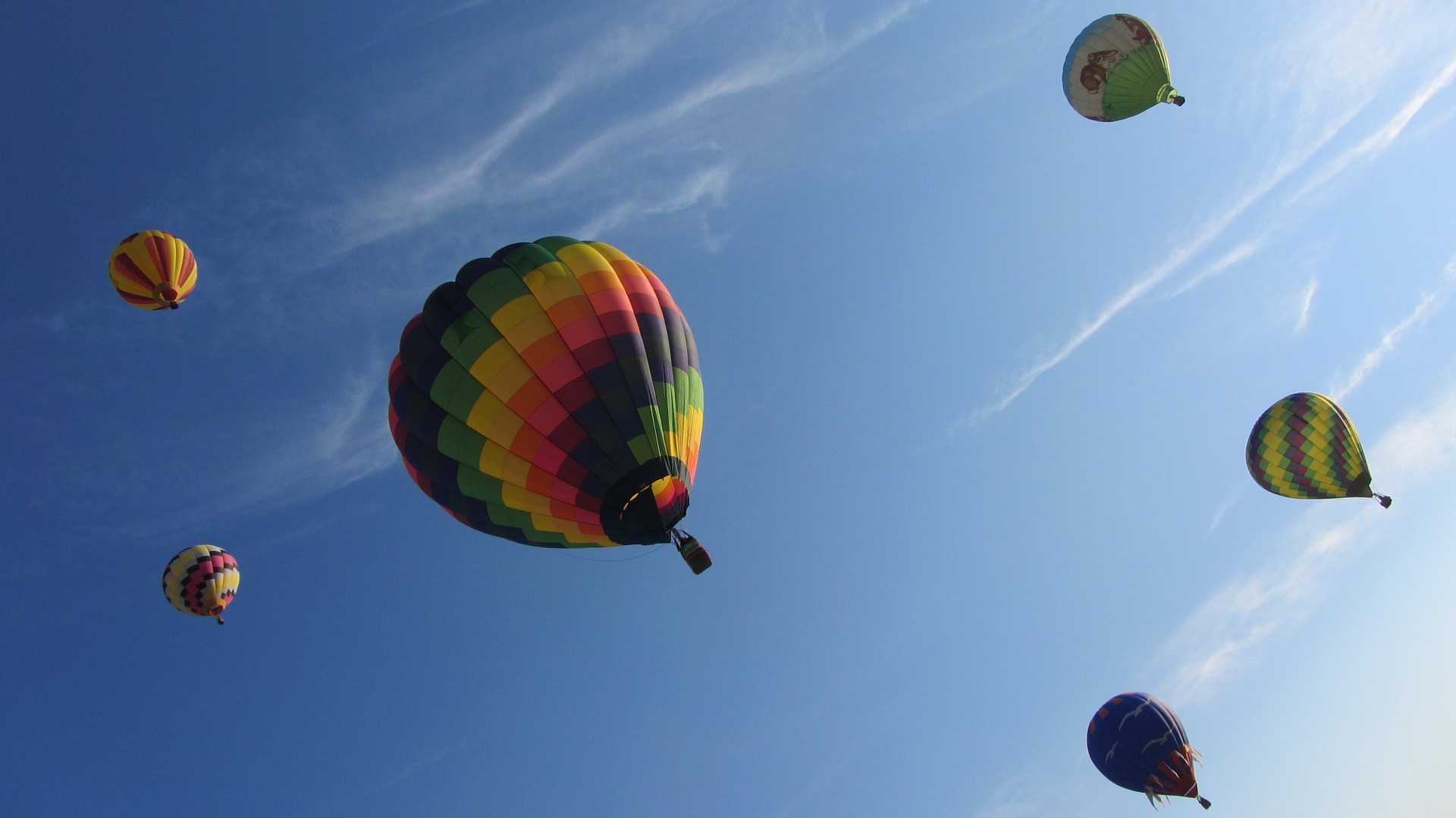 Fixed-income exchange traded fund investors have largely been worried about a rising rate environment as the Federal Reserve plans rate hikes later this year. However, people should not neglect the negative effects of higher inflation.

“One of the greatest risk to retirees’ portfolios is inflation,” Marie Dzanis, Head of Distribution for FlexShares and Northern Trust, told ETF Trends in a call.

Inflationary pressure is rising. The Federal Reserve said that inflation grew slightly across most of the U.S. from April to mid-May as the improved employment situation has contributed to higher labor costs, Reuters reports.

The tighter labor market has also fueled higher wages for entry-level and lower-skill positions in the South while companies also revealed wage pressures for higher skilled employees in the West and parts of the Midwest. The improving wage growth is seen as a harbinger of faster inflation rates ahead.

The rising inflation rates will weigh on fixed-income investors’ real interest rate generation, or interest rates after adjusting to remove the negative effects of inflation to reflect the real cost of funds to the borrower and the real yield to the lender.