You are at:Home»Fixed-Income»A Look at Bond ETF Options for Rising Inflation Expectations 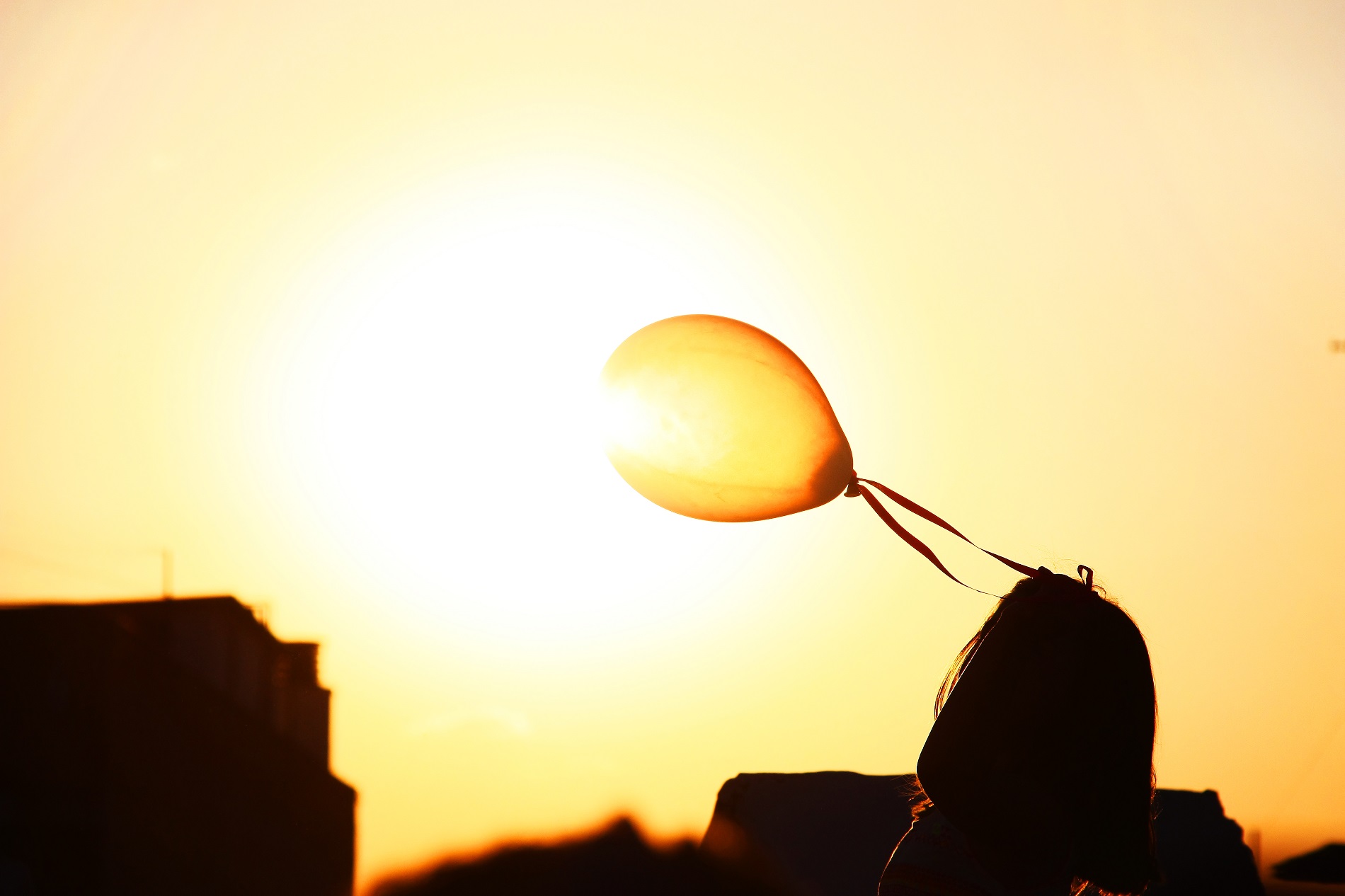 A Look at Bond ETF Options for Rising Inflation Expectations

After the Federal Reserve suggested that it is willing to see inflation rise before hiking interest rates, fixed-income investors turned to Treasury inflation protected securities and bond-related exchange traded funds to hedge against the negative effects of higher consumer prices.

Over the past week, TIP rose 1.4%, its strongest weekly rally since March 2015. Additionally, SCHP and IPE gained 1.3% in the past week.

“Just when it seemed like Tips had entered an abyss, they threw a surprise party,” Bank of America Merrill Lynch analysts wrote in a report.

The “break-even rates” – a gauge of expected inflation derived from cparing the yields of conventional Treasuries against TIPS – widened this month and increased in the wake of last week’s Fed meeting. The 10-year break-even rate rose to 1.62% last week, its highest since December, while the five-year rate rose to 1.52%, its highest since last summer.

The widening break-even rates suggest that investors are anticipating increased inflation. Core US inflation has exceeded analyst estimates, climbing to an annual rate of 2.3% in February.