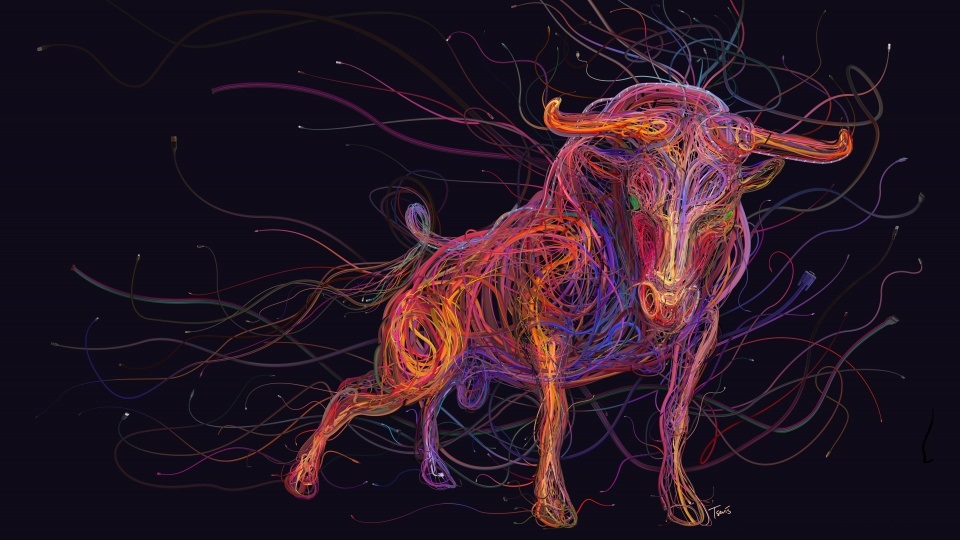 A Fed Focused on Legacy?

Federal Reserve Chairperson Paul Volker is remembered for taming the rampant inflation of the late 1970s-early 1980s. Present Chairperson Janet Yellen and her team may be considering their own place in history. Notes from their April meeting seem to bolster the chances for at least one rate hike later in the year, an outcome increasingly contrary to market participant expectations. As many of its central banking peers tumble down the negative rate path, the Fed may be positing the limits of monetary policy and shifting the global emphasis toward normalization. In so doing, they may just ease the path forward for all.

Mandated to foster maximum employment, price stability and moderate long-term interest rates, the Federal Reserve in notes from April’s meeting stressed the continued improvement in the domestic labor market and the likelihood that…after the plunge in energy and other commodity prices works through the math…inflation will return to the Fed’s longer-term target of 2 percent per year. As we have come a long way toward achieving the first two goals, the continued progress toward historically normal interest rates should be welcome.

Conversely, many features of the global macroeconomic environment suggest any moves toward further tightening might be premature. First, domestic GDP growth remains uninspiringly low despite the Fed’s best efforts using available policy tools. Neither do macroeconomic trends in China foster confidence. And though market participants may have become more accustomed to Chinese equity volatility, they are becoming increasingly concerned with a potential bubble in the Chinese debt market.

In Europe, several scenarios present the possibility for increased market volatility over next few months. The UK votes whether to remain part of the European Union on June 23. Meantime, Greece and Portugal are back on bankruptcy watch, while Spain struggles to form a stable government. Even as aggregate growth has strengthened recently, existentialist whispers once again question the European Union’s long-term viability.

Interestingly, the Fed removed the reference to global economic and financial developments as potential risks in those April notes. We find that change the most interesting, as no doubt the aforementioned threats are on the minds of Federal Reserve Board members. But, when aren’t such stresses on the menu of possibilities? A Fed restricted to hand-wringing over hypothetical negatives would be perpetually accommodative. Perhaps this shift recognizes that the time for extreme measures has passed, while the broader environment remains sufficiently strained that a slow roll to normal remains the preferred course.

An additional bonus from the greater clarity, in our view, is that a shift toward normalization should allow markets to refocus on fundamentals. That “danger” also might be on the minds of Fed officials, as any sort of reversion to proper analysis of security risk and potential return might leave capital markets worse for the review.

Many equity markets are rich and getting richer. With Q2 earnings season in full swing, fundamental weakness continues to show. First-quarter S&P 500 aggregate earnings per share now are set to decline 7.3% year-on-year, according to FactSet Research Systems, with another 4.3% decline expected for the current quarter, versus Q2 2015. Full-year calendar 2016 earnings growth for the S&P 500 as a whole now is expected to come in at a meager 1.6%, down from expectations of a 7.5% gain showing at the end of last year. Shifting sentiment for 2017 is equally discouraging.

From a sector perspective, with the exception of Healthcare and Telecommunications, full-year 2016 EPS estimates continue to decline. We charted the estimate histories for each sector in Figure 1, providing additional perspective on the change over time by showing each estimate as a percentage change from the final estimate for calendar year 2014.

Such broad-based pressure will increase our beta selectivity, as we expect that fundamental deterioration will remain a headwind and that our appetite for domestic equity exposure may weaken. Meanwhile, historically meager global fixed income yields bolster our modest relative affection for global equities, as we can find relatively stronger valuation support for various regions. The Investment Committee remains comfortable with the mix between equity and fixed income across the strategies, even as we anticipate change in specific-exposure risks over the next few months.