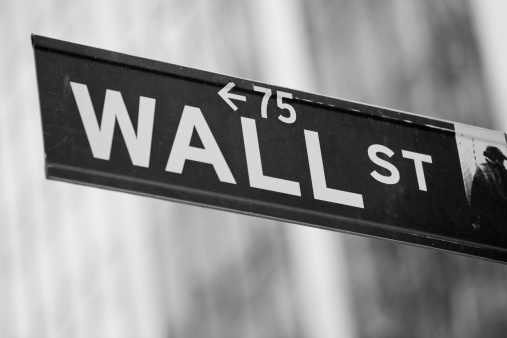 Manage Micro-Caps With These ETFs

Small-cap stocks are known to be volatile, so it stands to reason to that micro-caps are seen as not for the faint of heart, but investors can mute some of that volatility by eliminating stock-picking and opting for a passive approach.

That can include the iShares Micro-Cap ETF (NYSEArca: IWC). Micro-cap companies have a market capitalization of around $50 million and $300 million, or less than small-cap stocks. Typically, investors will notice that larger capitalization stocks are less risky, generating smaller but more steady returns. In comparison, smaller company stock see greater swings, but the added risk comes with potentially greater returns.

IWC “tracks the market cap weighted Russell Microcap Index, which is composed of the smallest 1,000 stocks contained in the Russell 2000 Index, excluding over the counter (OTC) issues. The fund may invest up to 10% of its assets in futures, swaps or options, as well as in securities not contained in the underlying index,” according to Investopedia.

While IWC has produced some attractive returns, potential investors should be aware that liquidity issues in the underlying micro-cap stocks can drag on performance of the overall fund as the underlying index’s buy and sell orders can move prices against the fund.