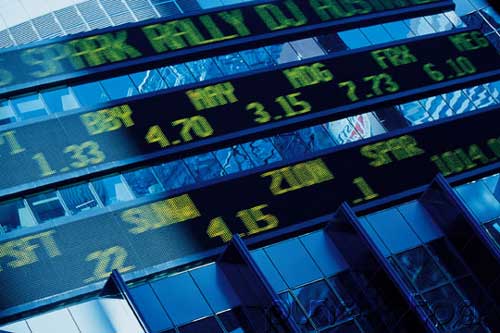 Small-capitalization stocks have led the rally off the February lows, nimbly outpacing their larger counterparts. Within the small-cap asset category, exchange traded funds that track alternative or smart-beta indexing methodologies have been standouts.

The widely observed iShares Russell 2000 ETF (NYSEArca: IWM), which tracks the Russell 2000 Index, has rallied 16.2% off its February 11 low as relatively strong U.S. economic data and a dovish Federal Reserve helped small U.S. stocks stage a rebound from the sell-off earlier this year. Nevertheless, the pullback at the start of the year remains a drag on the small-caps, with IWM still down 1.9% year-to-date.

While small-caps have recently been outpacing large-cap stocks, potential investors should be aware that the small-cap segment comes with greater risks and can experience greater volatility, which we witnessed as smaller companies underperformed in the sell-off earlier this year.

Alternatively, investors can target small-cap stocks through a relatively new group of smart-beta ETFs. Due to their indexing methodologies, these smart-beta small-cap ETFs may lean toward more quality or conservative plays, which help cushion drawdowns but still allow investors to capture market returns. The improved risk-adjusted returns found in these types of strategies help investors win over the long-run by not losing as much in short-term corrections.