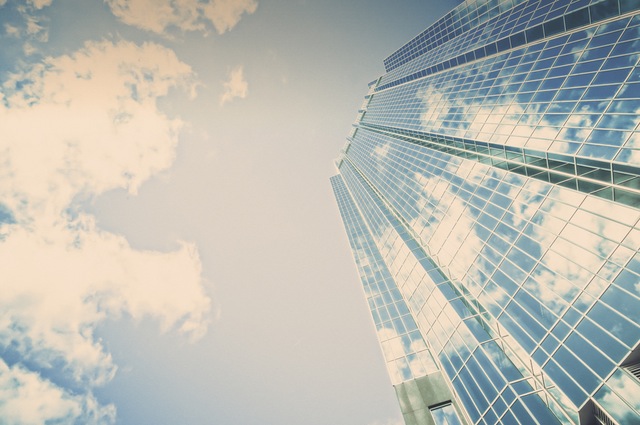 Exchange traded fund investors have largely shunned developing economies as the area underperformed developed markets over the past few years. As more look to diversify away from an aging bull rally in the U.S., investors should consider re-allocating toward the developing world.

According to a recent Emerging Global Advisors survey on investor sentiment, less than a third of respondents are confident that their emerging market allocations reflects the regions and themes with the greatest investment opportunities in the next 12 months.

Nevertheless, investors are beginning to take a renewed interest in the emerging economies. About 44% or respondents expect to raise their EM equity allocation in the next 12 months.

“With emerging markets leading other equity regions in the first quarter and asset flows turning positive after outflows in the second half of 2015, investors are showing growing interest in increasing portfolio allocations to emerging markets,” according to Emerging Global Advisors.

Investors are also showing a greater preference for specific emerging markets as global economies begin to diverge. For instance, the oil rout and depressed commodity prices have weighed on resource-dependent countries, like Brazil and Russia. Meanwhile, China is exhibiting slower growth as Beijing shifts from an export-oriented growth model to domestic consumption.

“For the best EM investment opportunities/themes in the next 12 months, investors point to India, Asia and domestic consumer demand,” according to Emerging Global Advisors.