You are at:Home»Equity ETFs»Inflows to Emerging Markets ETFs Keep Coming 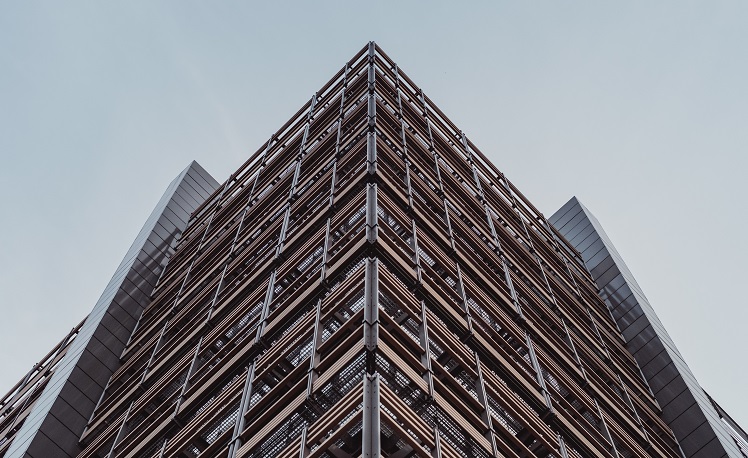 The Vanguard Emerging Markets ETF (NYSEArca: VWO) and the iShares MSCI Emerging Index Fund (NYSEArca: EEM), the two largest emerging markets exchange traded funds by assets, and rival ETFs tracking developing economies have been ripping higher this year and that is encouraging investors to once again allocate capital to the asset class.

It appears some investors still need some convincing regarding the veracity of the emerging markets rally as EEM and VWO have, on a combined basis, lost more than $2 billion in assets this year.

Other investors believe it will be a while before emerging markets stocks recover in earnest. Investors pulled out of riskier emerging markets as data showed growth from China’s economy slowed, commodity prices fell and the Federal Reserve signaled an interest rate hike this year.

“Deposits into ETFs that invest across developing nations as well as those that target specific countries totaled $658.8 million in the week ended April 22, compared with inflows of $706.5 million in the previous period, according to data compiled by Bloomberg. The current streak is the longest since the 11 weeks that ended last May 29,” reports Kenneth Kohn for Bloomberg.