You are at:Home»Equity ETFs»17 Healthcare ETFs Investors Should Check Up On 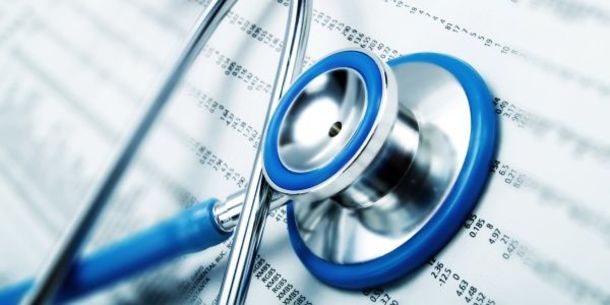 17 Healthcare ETFs Investors Should Check Up On

The healthcare sector is the third-largest sector in the S&P 500 and has been a primary driver of the current bull market. That is until this year when thanks in large part to struggles by biotechnology stocks, healthcare exchange traded funds of several different varieties have encountered stumbling blocks.

However, that does not mean the bull thesis for the widely followed sector is damaged. With healthcare earnings season coming up, health care stocks could be one of the few bright spots in the markets and exchange traded funds that track the sector could lead ahead.

The good news is that the U.S. economy moving into the late-cycle phase, overall growth may slow and signs of an economic slowdown could pop up. Consequently, investors may also turn to defensive sectors that are less economically sensitive, such as health care. [Read More: Sector ETFs for the Late Business Cycle]