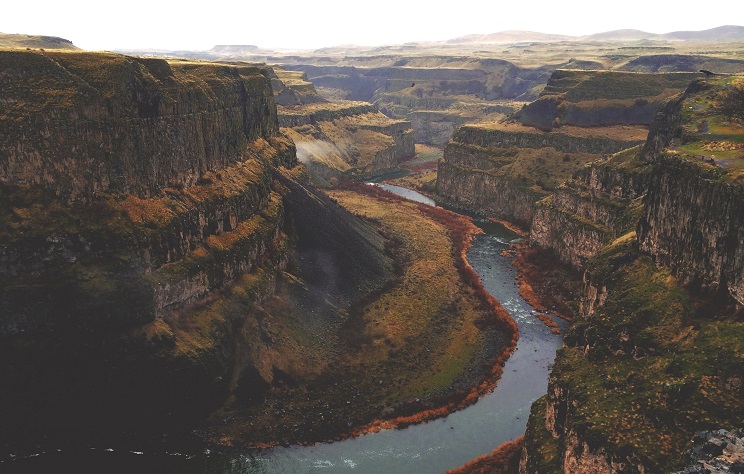 Have Credit Spreads in Fixed Income ETFs Widened Too Far?

ETF Strategists are the active money managers responsible for allocating investor assets between multiple low-cost, tax-efficient Exchange Traded Funds (ETFs).   Of late, those who have allocated fixed income assets to ETFs which track high-yield bonds and bank-loans have underperformed the Barclays Aggregate Bond Index, which is comprised only of investment grade bonds.   Through January 27th 2016, the IShares IBoxx Hi Yield ETF (HYG) has returned -1.99% year-to-date after losing 4.74% in 2015, and the Powershares Senior Loan ETF (BKLN) lost 2.92% in 2015 and is down -3.88% so far in 2016.  Conversely, IShares 20+ Year US Treasury ETF has returned 4.03% through January 2, 2016 after only losing 1.73% in 2015.  Now, many economic prognosticators are predicting that this spread between treasury and non-treasury ETFs fixed-income will continue to widen.   In a research note to clients dated January 25th 2016 , Deutsche Asset Management said “we are cautious on U.S. high yield, upping the end-2016 forecast on spreads from 520 basis points (bps) to 800 bps.”

With credit spreads at 738 bps, value oriented investors are asking if the expansion is close enough to the Deutsche year-end forecast to consider investing now.  After all, the yields offered by non-investment grade bond ETFs are tempting. Additionally, not only are spread related ETFs like SJNK & BKLN offering juicy yields, but their durations are much shorter than their long dated treasury counter-parts meaning they are actually less risky when looking through the sole prism of interest rate sensitivity.

The investable point becomes that the current income generated from SJNK and BKLN is significantly greater than the income generated by TLT and, the underlying securities are trading at a large discount to their par-values, rendering the yield to maturity figures for SJNK and BKLN  many multiples higher than that of TLT.  When considering risk factors, the modified duration figures report the risk of declining principal from a rise in interest rates is actually far lower in SJNK & BKLN.    Of course, spreads can widen further as in 1990, 2001, and 2008.  Further, securities in SJNK and BKLN carry greater credit risk.   Unless the US is headed for full blown recession in the near future, it’s likely the next couple of years will reward investors willing to assume the credit risk associated with a highly diversified index-tracking Exchange Traded Fund investing in non-investment grade bonds.

Herb Morgan is the Founder, CEO, and Chief Investment Officer at Efficient Market Advisors, a participant in the ETF Strategist Channel.