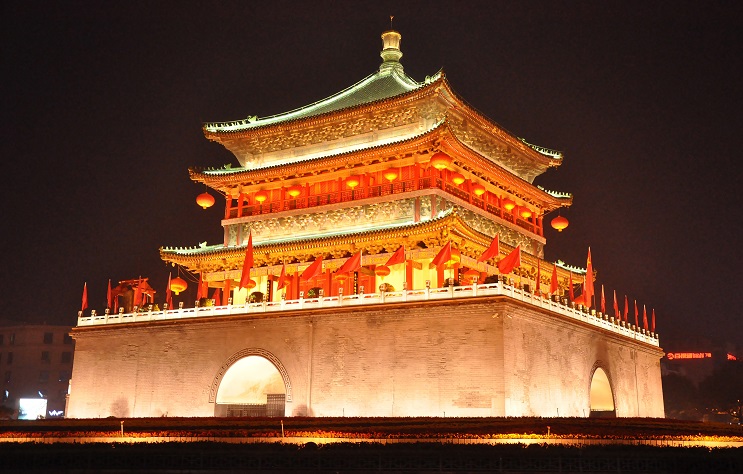 Things have gotten very ‘interesting’ indeed for China and the global equity markets. One of the risk factors most often cited for the recent market volatility is confusion and concern over Chinese currency policy and the direction of its economy.

Having spent time in China recently, we share investors’ uneasiness with policy and the economy in China (see our Strategic View, dated October 7, 2015, for more of our thoughts on the Chinese economy). However, we also believe that the current rhetoric surrounding China’s place in the world economy should be placed in the proper context. The purpose of today’s Weekly View is to lay out our view of the risks, misconceptions and opportunities for the world as it relates to China.

Finally, we also see opportunities in some of the misconceptions surrounding China. For instance, G7 stocks have experienced similar downside as emerging markets like China in the most recent market selloff. We believe that this will eventually prove to be short-sighted, as the economies and stock markets such as the eurozone and Japan could eventually be net beneficiaries of the outsized China slowdown concerns. Central to our thesis is our view that prolonged weakness in the economy or inflation in either area will likely force additional monetary accommodation from the Bank of Japan and/or European Central Bank, which should serve to reflate asset prices and place downward pressure on the euro and yen. Thus we have used the recent market weakness to opportunistically increase our exposure to both Japan and the eurozone, as well as reduce exposure to the euro and yen via currency hedging.

Buying commodities allows for a source of diversification for those sophisticated persons who wish to add this asset class to their portfolios and who are prepared to assume the risks inherent in the commodities market. Any commodity purchase represents a transaction in a non-income-producing asset and is highly speculative. Therefore, commodities should not represent a significant portion of an individual’s portfolio.