You are at:Home»Alternative ETFs»Is a Year of Recovery Ahead for Bitcoin? 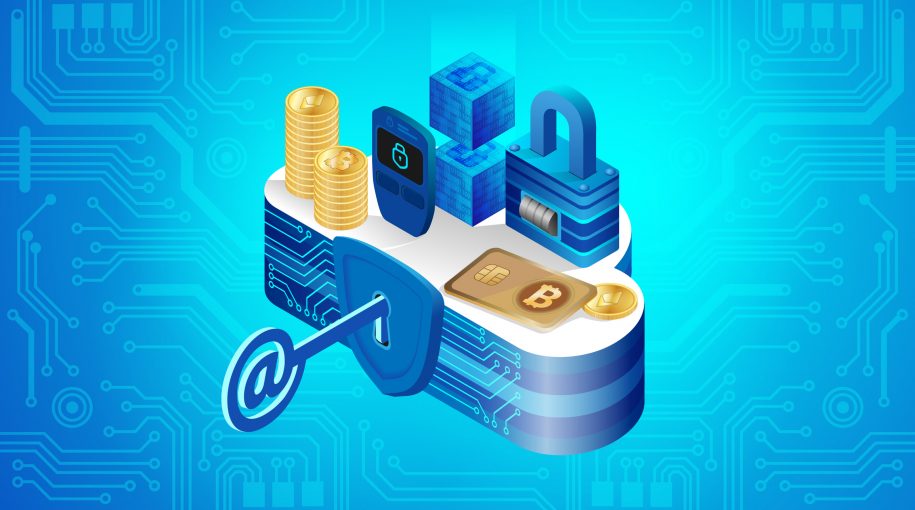 Is a Year of Recovery Ahead for Bitcoin?

Bitcoin, the largest digital currency by market capitalization, is in dire need of a lengthy recovery after shedding 80% of its value last year. However, it remains to be seen if the crypto and other digital currencies can muster substantial recoveries in 2019.

“Due to the intensity of previous sell-offs, there exists a strong possibility that the price of BTC and other crypto assets drop below key support levels in the short term,” reports CCN. “Some analysts see the dominant cryptocurrency declining to its 12-month low at $3,122 in the last phase of the year-long bear market before recovering by the year’s end.”

What’s Next for Digital Currencies?

A lot needs to happen to foster new bull markets for digital currencies.