You are at:Home»Investing»Worried? Clues in Consumer Discretionary 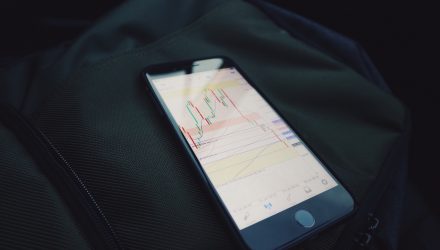 The market’s vicious sell-off has investors reacquainted with nervousness for the first time in a long time, and there has been no shortage of explanations for the return of volatility. Some have breathlessly called this sell-off the start of a new bear market, never mind the fact that bear markets outside of recession are extremely rare, as CNBC’s Michael Santoli points out this morning.

That being said, while there is little evidence suggesting an economic slowdown, let alone a recession, the possibility should not be dismissed. With that in mind, it is worth looking at the numbers for the consumer discretionary sector, declines in the revenues and earnings of which, McKinsey & Company tells us, have presaged each of the last few recessions (via McKinsey):

The importance of the consumer discretionary sector as an economic bellwether should be intuitive, given that consumer spending accounts for roughly two-thirds of GDP. So what are the numbers for the sector telling us now?

Regarding revenues, FactSet posted today (2/12) that fourth-quarter 2017 revenue growth for consumer discretionary companies has come in at 5.6%, hardly a sign of a shrinking consumer (via FactSet):