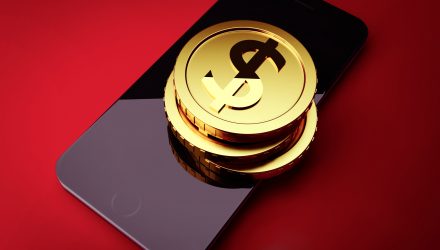 In an attempt to fall under the governmental regulation of the Securities Exchange Commission, the cryptocurrency industry has been unable to get a Bitcoin ETF to the capital markets like the Cameron and Tyler Winklevoss application, which was rejected twice. That, however, hasn’t stopped their efforts as the brothers, under their digital exchange Gemini Trust Company, debuted the Gemini dollar, which is a regulated stablecoin that allows users to send or receive U.S. dollars on the Ethereum cryptocurrency network.

While not the SEC, the Gemini dollar does have approval from a governmental board–The New York Department of Financial Services. The stablecoin cryptocurrency mimics the value of the U.S. dollar, following the greenback on a one-to-one basis.

The debut of the Gemini dollar aims to bring the U.S. banking system and the cryptocurrency market closer together. Converting U.S. dollars to Gemini dollars allows users the adaptability to transfer their money globally in various markets.

“It is really a matter of bringing your US dollars on to the blockchain and making them borderless 24/7,” Tyler Winklevoss told CNBC.

“If something is a good store of value, you don’t want to spend it,” Winklevoss added.

The price of the leading cryptocurrency has been knocked down lately by news that Goldman Sachs is on the verge of scrapping its plans to have a digital currency trading desk. The ebbs and flows of Bitcoin’s price have been dependent upon news of institutional trading firms like Goldman Sachs and BlackRock getting involved in cryptocurrencies.

Despite this latest news, some cryptocurrency analysts are still bullish on the future of Bitcoin.