You are at:Home»Investing»Will Trump Pull Out of Iran Nuclear Deal? 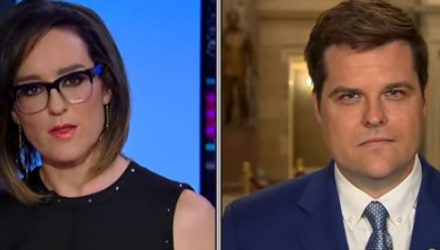 Will Trump Pull Out of Iran Nuclear Deal?

“Trump is expected to announce on Tuesday that he will allow sanctions to go forward on Iran, a first step toward withdrawing from the deal, a US official and a person familiar with the plan” told CNN.

“However, the sanctions could take months to go into effect as the US government develops guidance for companies and banks. That could keep open a narrow window for America’s European allies to continue trying to broker a broader deal that could keep Trump on board.”

The officials cautioned that nothing is final until Trump makes his announcement.