You are at:Home»ETF Strategist Channel»Why Investors Shouldn’t Fear Coming Volatility, But Use It To Their Advantage 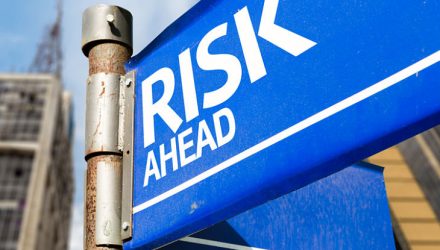 Why Investors Shouldn’t Fear Coming Volatility, But Use It To Their Advantage

We expect economic fundamentals to continue improving in the developed markets, such as the U.S., the euro zone and Japan.

Though the May jobs report disappointed with total nonfarm employment increasing by 138,000 jobs compared to a 185,000 expectation, the U.S. economy only needs to create about 100,000 jobs per month to keep up with labor force growth and maintain our low unemployment rate.

Even so, weekly initial unemployment claims remain low and job openings remain near record highs, which are encouraging signs (exhibit 1).

New orders, which is a leading economic indicator, recently surged according to the latest J.P.Morgan Global Manufacturing & Services PMI report. This move higher reflects the sharpest accumulation of backlogs since November 2013. In fact, we are seeing accelerating rates of production and hiring as the capacity of manufacturers and service providers is being challenged.

Emerging market fundamentals are more mixed, though investors seem to have shrugged off their risks. Our apprehension is focused on the dramatic increase in China’s level of private sector debt (exhibit 2) at a time when we view emerging market equity valuations as unattractive.

Based on price-to-book value relative to history, investors are willing to pay as much for the uncertainty around emerging markets as they are for large U.S. companies as represented by the S&P 500 Index (exhibit 3). We think the risk-reward tradeoff for emerging market stocks and bonds has become increasingly unappealing.