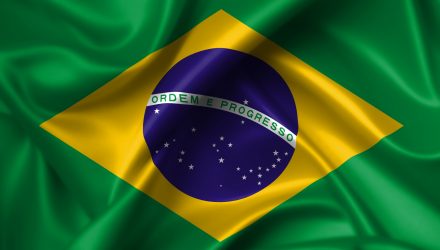 After tumbling through much of the first half of 2018, the iShares MSCI Brazil Capped ETF (NYSEArca: EWZ) surged nearly 13% in July, marking the first positive month since January for the largest US-listed exchange traded fund tracking Brazilian stocks.