You are at:Home»Alternative ETFs»Why Bitcoin’s Rally Has More Gas in the Tank 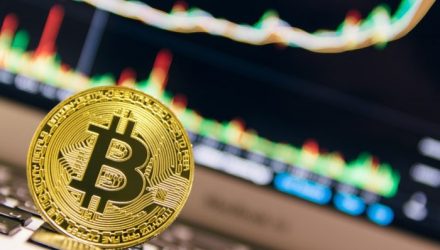 Why Bitcoin’s Rally Has More Gas in the Tank

From its December peak around $20,000 to its most recent trough seen earlier this year, bitcoin slumped 60%, but the largest digital currency has rebounded nicely in recent weeks. Bitcoin prices broke through the $9,300 level Tuesday and some market observers believe the digital currency can continue marching to $10,000.

Bitcoin’s rally above $8,000 and now $9,000 comes just a couple of weeks after the cryptocurrency committed a death cross, where its 200-day moving average fell below its 50-day line. The death cross is normally bearish, but it needs to be validated, something bitcoin did not do.

More Bitcoin Upside in the Cards?