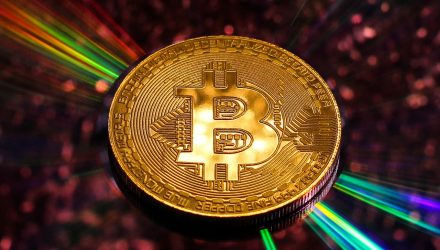 Bitcoin prices were slightly higher Tuesday morning, but the largest digital currency remains in the midst of a major rally that has it flirting with the psychologically important $10,000 area. At the end of March, bitcoin had a market capitalization of $117.26 billion, a number that has since vaulted to $157.42 billion.

On Tuesday morning bitcoin was trading at almost $9,300, according to Coin Market Cap.

“We believe the “winter” is ending for Bitcoin, as the crypto to fiat pressures from tax day subside, and as headline risks seem to be fading,” wrote Tom Lee, managing partner at Fundstrat Global Advisors in an April 20 note, reports MarkeWatch.

The recent move higher coincides with some favorable seasonality for bitcoin. Seasonal factors could lead to better things for the cryptocurrency in the second quarter, a period in which bitcoin has historically fared well.