You are at:Home»Alternative ETFs»What Needs to Happen For Gold ETFs to Rally in Earnest 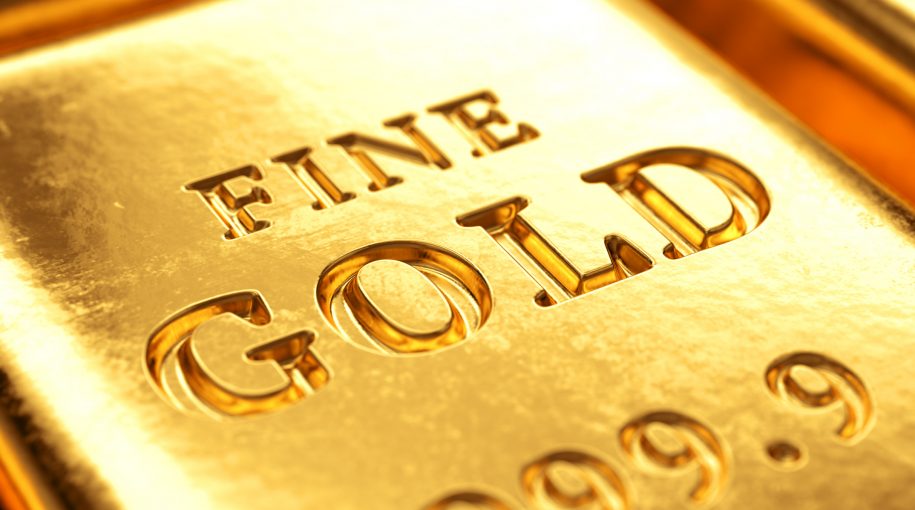 What Needs to Happen For Gold ETFs to Rally in Earnest

Gold exchange traded products, including the SPDR Gold Shares (NYSEArca: GLD), have recently given back some of their October gains, indicating gold still has plenty of work to do before regaining investors’ confidence.

GLD labors about 3.60% below its 200-day moving average and that is just one of the objectives gold needs to conquer before starting a new bull market. Another could be outperforming stocks.

“A weak stock market usually coincides with conditions that are favorable for precious metals,” according to Bullion Vault. “That’s either high inflation or economic weakness that induces policy that is usually bullish for precious metals. The 2016-2017 period failed to be a bull market because the equity market continued to outperform gold.”

Other Factors for Gold

As has been widely documented, gold has been hampered this year by the strong dollar, but some market observers the yellow metal could get a lift if it outperforms other major currencies.

“Gold outperforming foreign currencies is important because this usually happens while the US Dollar remains in an uptrend. It signals relative strength in gold and shows that gold is not being held hostage by the strong Dollar. It also can signal a coming peak in the Dollar,” notes Bullion Vault. “Gold was outperforming foreign currencies prior to the 2001, 2008 and late 2015 bottoms. There are currently no positive divergences in place.”