You are at:Home»Video»Warren Buffett Donates $3.4B to Five Charities 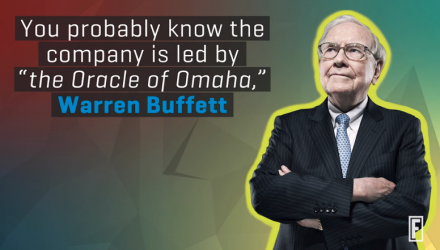 From a door-to-door stamp and chewing gum salesman to one of the richest people in the world, Warren Buffett has rightfully earned his hometown nickname as “The Oracle of Omaha.”

Buffett, who is widely regarded as one of the most successful investors of all time, has extensively involved himself in numerous philanthropic ventures throughout his career, all of which are backed by his pledge to contribute 99% of his wealth to philanthropy.