You are at:Home»Investing»Walgreens to Replace General Electric on Dow 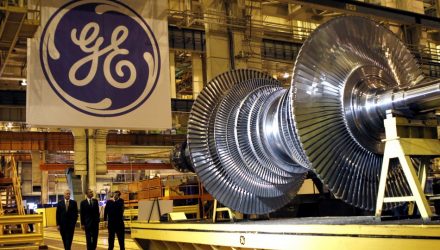 Drugstore chain Walgreens Boots Alliance will replace General Electric on the Dow Jones industrial average prior to open of trading on June 26.

“General Electric was an original member of the DJIA in 1896 and a member continuously since 1907,” S&P Dow Jones’ David Blitzer said in a statement late Tuesday. “Since then the U.S. economy has changed: Consumer, finance, health care and technology companies are more prominent today and the relative importance of industrial companies is less.”

With its addition, Blitzer said the DJIA will be more representative of the consumer and health care sectors of the U.S. economy.

“Today’s change to the DJIA will make the index a better measure of the economy and the stock market,” he said.