You are at:Home»Advisor Solutions Channel»Dow Down 400 Points: Impact of Trade Tensions 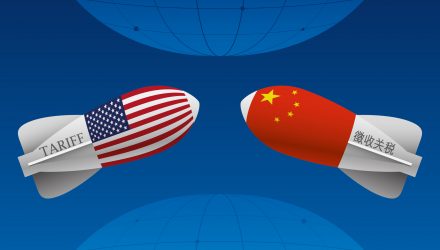 “At some point you’ve got to wonder how many times stocks are going to react to the same general bit of news,” Willie Delwiche, investment strategist at Baird, told CNBC. “It may all just be a game of one-up-manship as a negotiating tactic to get to some sort of deal.”

The Shanghai and Shenzhen stock markets overnight dropped 3.8 percent and 5.77 percent, respectively, after President Trump late Monday asked the U.S. trade representative to identify $200 billion worth of Chinese goods for additional tariffs at a rate of 10 percent.

For more news on the trade tensions, visit our China category.