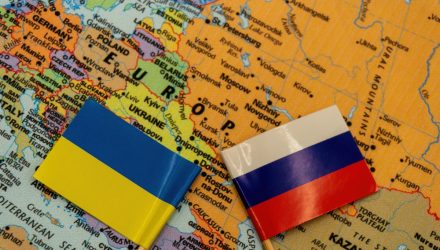 “That’s pretty high. That means there’s activity on both sides, so it’s not as if there’s this huge rush of momentum in a bearish or bullish way,” Liz Young, head of investment strategy at SoFi, told Reuters of the moves in the VIX.

The equity markets retreated on heightened risk-off sentiment as Russian invasion forces attacked Europe’s biggest nuclear power plant to cut off power in Ukraine, which attracted widespread condemnation for its recklessness and risk of catastrophe.

“There’s a huge overhang, generally speaking, with uncertainty that’s fueled from a war zone and that is unlikely to be resolved anytime soon,” Johan Grahn, head of ETF strategy at AllianzIM, told Reuters.

“You saw a good jobs report and it just cemented the path that Powell has laid out. He is finding the data points that will support the 25 basis point hike in March, and you can build that puzzle and it’s the safer path for the Fed,” Grahn added.

Federal Reserve Chair Jerome Powell has backed a 25-basis-point interest rate hike for the upcoming March 15-16 policy meeting and warned that the central bank could be “prepared to move more aggressively” if inflation does not pull back as quickly as expected.