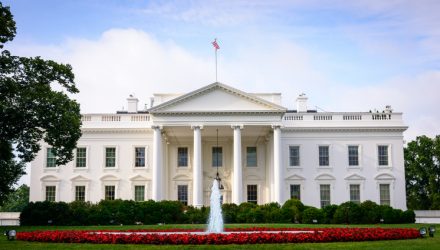 “I think it was the rumor of Steve Bannon getting fired,” Peter Costa, president of Empire Executions,” told Reuters. “There’s a lot of hopeful people thinking that, ‘you know what, he has been a divisive figure in the White House … Getting rid of him might be a good deal for the president.'”

Bannon who is known as an economic nationalist and advocate of the so-called America First policies left his position Friday as the newly hired Chief of Staff John Kelly sought to bring stability to an administration rife with infighting, the Wall Street Journal reports.

White House press secretary Sarah Huckabee Sanders said in a statement Friday, “White House Chief of Staff John Kelly and Steve Bannon have mutually agreed today would be Steve’s last day. We are grateful for his service and wish him the best.”

Observers have grown wary of Bannon’s position in the White House, especially as critics accused him of harboring anti-Semitic and white nationalist leanings.