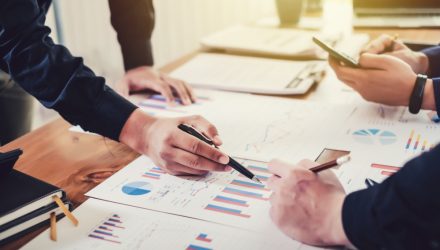 According to the U.S. Labor Department, the market added 315,000 new jobs over August, but the unemployment rate rose to 3.7% compared to 3.5% in July as almost 800,000 new people entered the workforce, NPR reports.

“It’s really the Goldilocks scenario both for the economy and investors because it means that you see some easing in inflationary pressures and signs of a healthy economy,” Nicholas Anderson, portfolio manager at Thornburg Investment Management, told Reuters.

Market observers were closely monitoring the employment numbers to help gauge the Federal Reserve’s response to the economic expansion or the likelihood of continued interest rate hikes to clamp down on inflationary pressures, which have fueled fears of an imminent recession.

“The (jobs) data will certainly moderate the negative sentiment in the market. But there is going to be a lot of nervousness around the Fed’s decision,” Kristina Hooper, chief global market strategist at Invesco, told Reuters.

“What we know about policymakers is they are likely to be rather hawkish because it helps them to manage inflation expectations, and that will be an ongoing source of angst for the stock market.”

According to the CME Fedwatch tool, options market traders are projecting a 58% probability of a third consecutive 75 basis point interest rate hike ahead, which was slightly lower than the 70% chance before the jobs report was revealed.