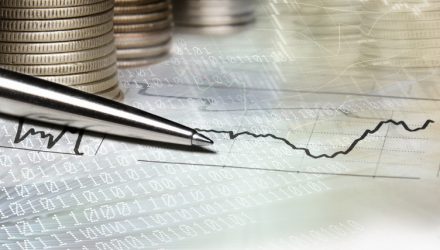 Further adding to the positive momentum, investors were waiting on President Donald Trump to provide clarity over potential tax reforms, a key factor that has contributed to the ongoing bull rally since the elections. Trump is expected to make an announcement latter today in Springfield, Missouri.

“The tax reform has been one of the biggest reasons for the rally and I think it is going to go through,” Ben Barzideh, wealth adviser at Piershale Financial Group, told Reuters. “I know there is a wide disagreement on the healthcare issue. But it feels like on tax reforms, the vast majority of Republicans see eye to eye on it. I definitely expect that to happen.”

Looking ahead, investors will be watching out for Thursday’s personal-consumption expenditures inflation data as well as Friday’s monthly jobs report, especially with the Federal Reserve divided over the timing on when to raise rates amid tepid economic growth.