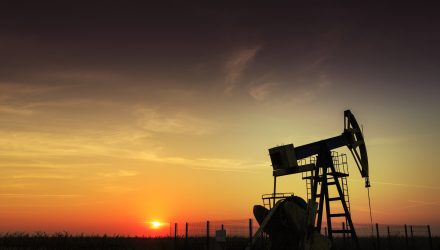 “Crude oil production in the U.S. shale patch will hit 7.59 million bpd next month, the Energy Information Administration said in its latest Drilling Productivity Report. This is 79,000 bpd more than this month’s estimated production,” reports OilPrice.com.

Most of the increase in U.S. oil output is being led by West Texas, including the oil-rich Permian Basin.

“The biggest increase, once again, will come from the Permian, where producers will add 31,000 bpd to overall daily production from the current 3.427 million bpd to 3.458 million bpd,” according to OilPrice.com. “The second-largest contributor to the monthly increase will be the Eagle Ford, where the EIA estimates production will rise by 16,000 bpd to 1.449 million bpd in October.”

The Organization of Petroleum Exporting Countries could be looking to take advantage of higher prices by bringing more supply to market.