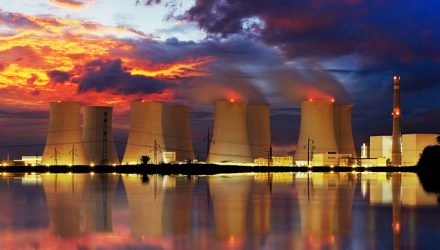 Big gains in short time frames can be seductive. Just look at the Global X Uranium ETF (NYSEArca: URA), which tracks uranium miners. The go-to uranium ETF is up nearly 16% over the past month, but some market observers believe the uranium and nuclear industries do not have a friend in the Trump Administration.

An executive order from President Trump “directs the EPA, among other things, to review the previous administration’s “Clean Power Plan”. There are two main parts to the CPP with respect to electric power generators: 1) carbon pollution emissions guidelines for both new and existing generation and 2) federal efforts to measure the social costs of carbon (SC-CO2) as well as nitrous oxide and methane. It is the latter that concerns us here,” reports OilPrice.com.