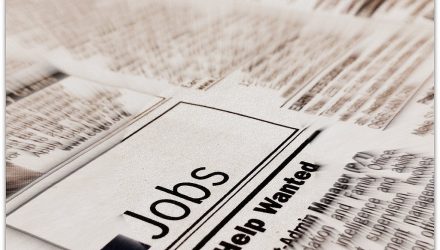 “Expectations, which had declined in June and July, bounced back in August and continue to suggest solid economic growth for the remainder of 2018,” said Lynn Franco, director of economic indicators at the Conference Board. “These historically high confidence levels should continue to support health consumer spending in the near term.”

Eyes on NAFTA Deal with Canada

The markets could get a boost prior to Labor Day Weekend by a looming NAFTA deal with Canada as the country’s Foreign Affairs Minister Chrystia Freeland said that ongoing talks with the U.S. remain “constructive” despite the threat of punitive tariffs on Canadian-made cars if Canada spurns the prospect of a new North American Free Trade Agreement​ come Friday. Freeland praised Mexico’s trade concessions on autos and labor rights on Tuesday as she rejoined NAFTA talks.