You are at:Home»Equity ETFs»U.S. Stock ETFs Take a Breather on Latest Weak Earnings 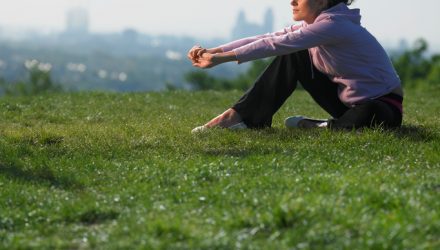 GE shares declined as much as 5.4% to their lowest level since October 2015 after the company revealed a nearly 60% decline in profits and lowered its 2017 profit forecast, reports Tanya Agrawal for Reuters.

The poor results weighed on the sector, with industrial companies in the S&P 500 down 0.3% Friday.

“We’ve had a good run for the last few weeks and investors are primarily digesting earnings today,” Erick Ormsby, chief executive of Alcosta Capital Management, told Reuters. “GE’s results were okay but they guided lower and that’s weighing on the market too.”